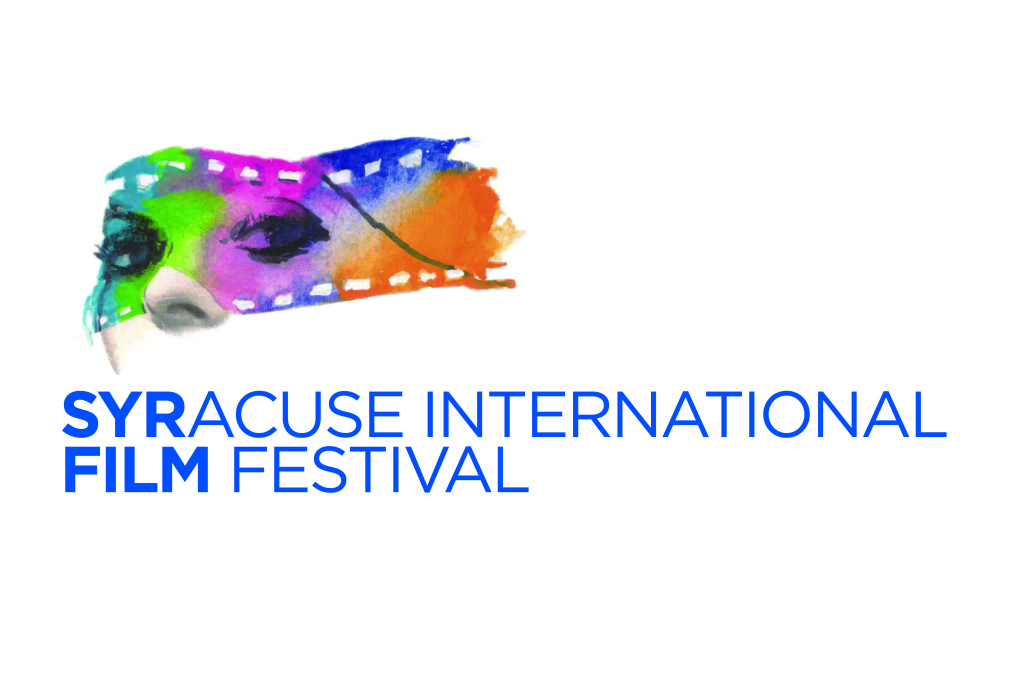 20 Years of Siobhan Fallon Hogan
With over 61 acting credits Siobhan will screen segments from and discuss some of her most notable roles from film and television.