Chicago-born and Miami-raised rising rap star Smokepurpp will make his Great New York State Fair debut Saturday, Aug. 24 at 8 p.m. on the Chevy Court stage as part of the Chevrolet Music Festival. All shows at Chevy Court and the Experience Stage are free with Fair admission.

“Smokepurpp is the final piece in a lineup of national touring artists that is the most diverse in our history. We know fans of rap and hip hop will love this show and we’re excited to showcase yet another up-and-coming star,” said Fair Director Troy Waffner. 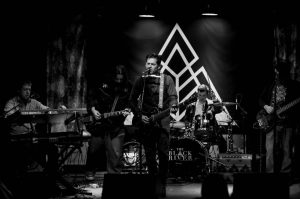 Mike Powell & The Black River, 3 p.m. August 21. The Black River is an indie-soul band who continues to build excitement wherever they go.  The band’s ever-evolving sound and the prolific songwriting of North Country native and former Syracuse University lacrosse star Mike Powell keep audiences coming back time and again. 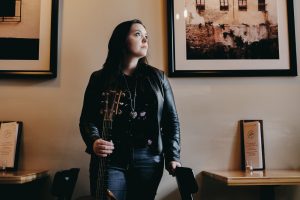 Devinne Meyers, 2 p.m., August 22. From Binghamton, New York, comes a sound rooted in passion and honesty, targeted by emotionally direct lyrics, and delivered through a soulful voice and acoustic guitar. Singer songwriter Devinne Meyers’ upcoming album, ‘Silver Line’ sheds light on stereotypical, stigmatic, and human topics that tend to be swept under the rug or go unnoticed by the status quo.  The music will take you from subtle acoustic ballads, to Bob Dylan-esque folk rock, to experience inspired blues and rock and roll. 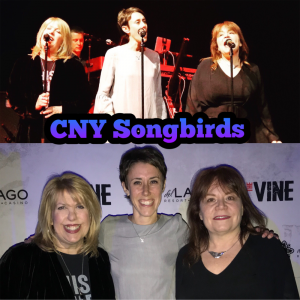 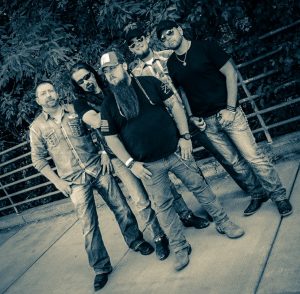 Country Swagg, 2 p.m., August 30. Country Swagg burst onto the country music scene in 2013 and has made a name for itself in just a short period of time. Playing more than 100 shows yearly and having a dedicated fan base has helped the band continue growing. Country Swagg has shared the stage with Kane Brown, Cole Swindell, Blackberry Smoke and many others. The band is currently working on their debut album.

Atkins Riot, 2 p.m., August 31. “In an age where serious rock bands seem to be sorely missing, Atkins Riot delivers the kind of music that satisfies listeners looking for a great headbanging hook,” wrote the Syracuse New Times. Atkins Riot never fails to crank out great songs while always having fun. They bring catchy riffs that get the crowd moving along with their more emotional songs that really captivate you. Atkins Riot is one of the leading rock groups in Central New York, 2019 SAMMY Award winners for Best Rock Recording and winners of the 2019 Westcott Theater Battle of the Bands. 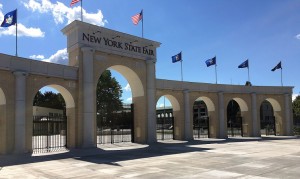