Every year, congregants of churches serving the African-American community are met with road blocks and delays, as they attempt to navigate through the city in an effort to attend, regularly scheduled church services. The Annual Mountain Goat Run is a grueling 10 mile race its route winds through our city and neighborhoods. This year the race occurred on Sunday, May 7th.

While The Annual Mountain Goat Run is an event that draws 3,600 runners to our community, and enlists the services of 400 volunteers. It’s the African-American church community that bears the brunt of being inconvenienced by routinely having congregants arrive late, if at all on Mountain Goat Sunday. 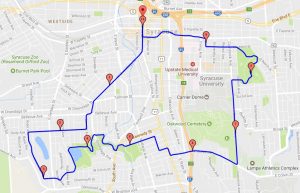 City streets are intermittently closed to traffic; the route has long impeded community access to places of worship that happen to be located in a zone within the route of the Annual Mountain Goat Race. If the church is not within the zone, the road block(s) prevent people from passing through the race zone to attend churches that happen to be located on the other side.

Congregants and church leaders complain annually about this logistical nightmare. At least one Pastor has stated, “It’s time for church leaders in the African-American Community to address this problem”. 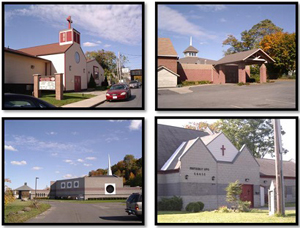 There are suggestions that the race departure time could be adjusted. Another option is to move the Annual Mountain Goat Run to Saturday, which would avoid the collision between church attendee’s and race participants.

In the past, any comments regarding the Mountain Goat Run have been met with a visceral response from the running community. Perhaps, it’s time for the African-American Church community to have a visceral response to the annual event, which for years has blocked access to one of our most cherished institutions.

Authors note: The following is the route that’s being taken during the Annual Mountain Goat Run. This will give you an idea of the annual “no drive zone”. 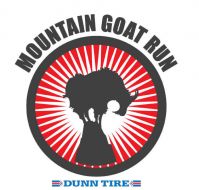 These are the areas that were periodically closed during the course of the Mountain Goat Run. In order to safely prepare and execute the event, the following streets were closed to vehicular traffic according to the schedule listed below. All times are approximate.

The following streets will be closed intermittently from 9 a.m. to 1 p.m. on Sunday, May 7:

In addition, on Sunday, May 7, the following streets will be closed during the timeframe listed:

No parking will be allowed on South Salina Street, from Water Street to Jefferson Street.