How about this for a three-course dinner? Wake up your tastebuds with an appetizer of fried cauliflower and Thai chili sauce from the Veggie Patch. For the main dish, Fried Specialties has a new bacon-wrapped and deep-fried Hofmann hot dog, served in a Twinkie with cheddar cheese, peanut butter glaze, and bacon bits. Add a side of beer cheese and bacon pickle chips from Chester’s Gators & Taters. Wash it all down with Beak & Skiff’s 1911 frozen blueberry vodka lemonade. For dessert, visit Ma and Pa’s Kettle Corn crew for their new maple bacon deep-fried oreos. That’s just day one at the 2021 New York State Fair!

While many of the wild new foods at the Fair come from familiar vendors, a few creative cooks are making their debut. Porky’s Pork Palace will introduce New York State fairgoers to their version of dessert for the main course. The BBQ Sundae is served in a traditional ice cream sundae cup, but it’s filled with beans, mashed potatoes, meat, and coleslaw – topped with a cherry tomato and BBQ sauce. The BBQ Split jams together pork, creamy coleslaw, mashed potatoes, and plenty of sauce between layers of beef brisket. 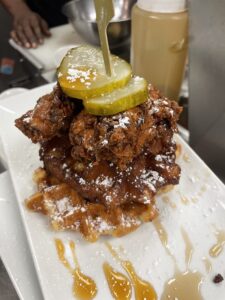 Syracuse-based Oh My Darling + Luna Loca will serve up their twist on chicken and waffles with a full chicken breast, deep-fried in a secret breading, served over a Belgian waffle, and topped with a bourbon honey glaze and pickles. Visitors can also try their Mexican street corn, pimento cheese dip with fried naan, and fried Mexican ice cream.

“We’ve heard time and again that food is one of the main draws for Fair visitors. This is the only time of year you can enjoy some of these crazy creations,” said Fair Director Troy Waffner. “We’re just as excited as everyone else to see all the new fun snacks that vendors come up with year after year.”

Food creations for the 2021 Fair include:

The Fair Food and Vendor Finder make it easier than ever to find all of these great treats along with Popparazzi’s new dill pickle kettlecorn, Charlie’s lobster fries, a fish gyro from Kiki’s Authentic Greek Food, the new blueberries and cream doughnut by Peachey’s Baking Company, Texas Tots at the Tot Spot, and a tasty tostada from Taco Meet Plantain, and so much more. The Fair Food and Vendor Finder is an interactive map that allows fairgoers to search online for a specific vendor, right down to the GPS coordinates. Visit https://nysfair.ny.gov/food-drink/food-finder/ to see how it works. Several vendors offer a glance at their menu options. Bon appétit! 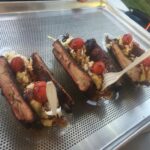 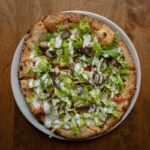 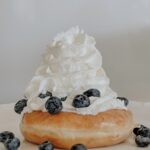 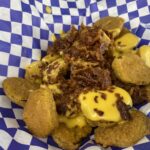 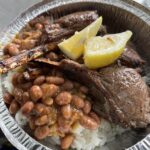 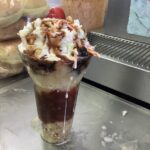 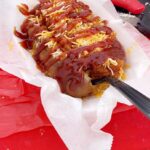 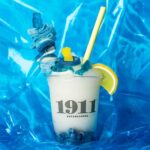 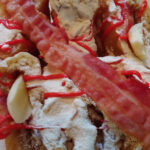 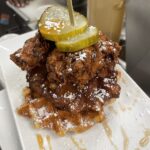 Founded in 1841, the Great New York State Fair is America’s third largest state fair. The Fair showcases the best of New York agriculture, provides top-quality entertainment and is a key piece of the CNY Rising strategy of growing the Central New York economy through tourism. Fair attendance is up more than 46% since the beginning of more than $120 million in investments, with 1.33 million people attending the Fair in 2019. The 2021 Fair runs from August 20 to September 6.