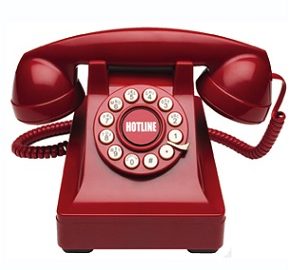 To Report Loved Ones Who Are Passengers on Incoming Flights and Believed to be Missing or Detained, Call 1-888-769-7243 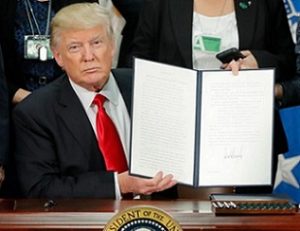 Governor Andrew M. Cuomo today announced the launch of a confidential toll-free hotline for New Yorkers to report family members, relatives, friends or colleagues believed to be passengers on flights coming into the state, but are missing or believed to be detained. The hotline bolsters the state’s efforts to protect the rights of New Yorkers, their families and loved ones and allows those left in extremely vulnerable situations to notify the Department of State. The Governor made the announcement at a press conference in New York City.

“As New Yorkers who live in the shadow of the Statue of Liberty, we welcome new immigrants as a source of energy and celebrate them as a source of revitalization for our state,” Governor Cuomo said. “We will ensure New York remains a beacon of hope and opportunity and will work to protect the rights of those seeking refuge in our state.”

New Yorkers who have experienced issues relating to love ones who are detained, missing, or travel restricted as a result of recent federal actions are encouraged to call the Department’s toll-free hotline at 1-888-769-7243. The hotline will be running 24 hours a day, seven days a week and will offer translation services. 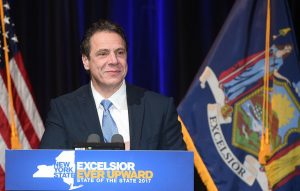 The launch of this hotline follows action the Governor took yesterday regarding refugees who were detained at airports across the state. The Governor directed the Port Authority, the Department of State, and his Counsel’s Office to jointly explore all legal options to assist anyone detained at New York airports, and ensure that the rights of refugees are protected under the law.

In addition, the Governor announced earlier this month the formation of a new Interfaith Advisory Council, led by Cardinal Dolan, to help achieve a greater understanding and tolerance of all religions and cultures, promote open-mindedness and inclusivity, and bolster the state’s efforts to protect all New Yorkers.