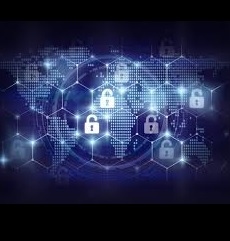 Governor Andrew M. Cuomo today announced that the State Board of Elections—in concert with the U.S. Department of Homeland Security—will host a first-of-its-kind series of tabletop exercises focused on protecting the integrity of New York’s electoral systems against cyber-attacks. Partnering with the Division of Homeland Security and Emergency Services, State Police, and State Intelligence Center, the tabletop exercises will identify areas for improvement in cyber incident planning, preparedness, and response through simulation of realistic scenarios attempting to undermine voter confidence, interfere with voting operations, and affect the integrity of elections.

“We have witnessed firsthand the devastating consequences a compromised election has had on our nation and New York will not stand idle and allow our democracy to be infiltrated once again,” Governor Cuomo said. “The people of New York deserve an open, transparent election process they can trust, and these exercises are an integral part of restoring voter confidence and the integrity of our election infrastructure.”

State and local officials, led by the State Board of Elections and new DHSES Cyber Incident Response Team, will utilize information gleaned from six regional tabletop exercises with state, local, and federal stakeholders to identify risks and develop necessary steps to safeguard the election process against a cyber-attack. Exercise dates and locations are below:

The regional tabletop exercises will cover all of New York’s county election jurisdictions. The exercises will be substantively similar, with several scenarios contoured for each region. The scenarios will be based on a combination of real world events and potential risks facing our election infrastructure. This includes possible social media manipulation, disruption of voter registration information systems and processes, voting machines, and the exploitation of board of elections business networks. 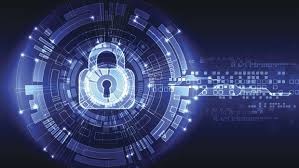 These tabletop exercises are part of the Board’s cybersecurity plan that was approved on May 3, 2018, to further strengthen cyber protections for New York’s elections infrastructure through the Board’s Secure Elections Center. The plan, dubbed ARMOR has four elements:

Robert A. Brehm, Co-Executive Director of the State Board of Elections added, “From some of the most stringent security protocols in the nation for voting systems to taking steps to meet the challenges that cyber threats pose, the Board welcomes this opportunity to build upon its already strong relationships with local, state & federal partners to best position itself to protect the election infrastructure of the state.” 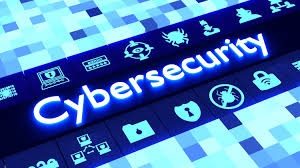 Followed by State Police Superintendent George P. Beach II who spoke of rights as he stated, “In America, voting is one of our most cherished rights. The State Police and our agency partners within New York State recognize that it is important to protect the sanctity and integrity of that privilege.  As threats to our Cybersecurity become more plausible, collaboratively we need to be proactive in protecting that infrastructure. By bringing everyone to the table, these exercises will better prepare us to respond to such attacks. More importantly, by working together, we can help to prevent these types of attacks on our cyber systems.”

These exercises align with initiatives announced in Governor Cuomo’s 2018 State of the State address, which includes a four-pronged approach shared by the State Board of Elections to further strengthen cyber protections for New York’s elections infrastructure: