Onondaga Community College will celebrate its 53nd commencement ceremony Saturday, May 14 at 10 a.m. in the SRC Arena and Events Center. Dr. Casey Crabill will preside over the ceremony in which 1,597 students will be eligible to receive their degrees.

Graduating student Marissa DeLand will be the keynote speaker. She is a 2013 graduate of Marcellus High School. DeLand earned degrees in Mathematics & Science and Business Administration. She was also active outside of class working as an officer in the Student Association, a Peer Connector assisting students with the class registration process and a Student Ambassador giving campus tours to prospective students and families. DeLand will transfer to SUNY Oswego and major in business administration. She also plans to pursue a master’s degree in project management. 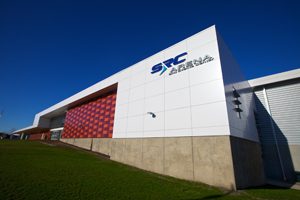 Around the upper walkway of the SRC Arena and Events Center will be a series of colorful posters highlighting student success stories. Noteworthy stories at the 2016 commencement include: 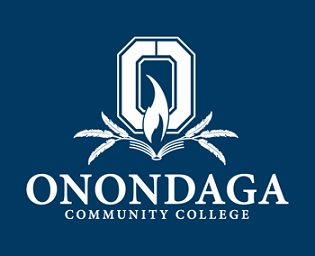 The honorary doctorate degree is the highest form of recognition offered by the State University of New York to persons of exceptional distinction. OCC is honoring two distinct individuals who have exhibited professional excellence, meritorious and outstanding service, and whose accomplishments serve as examples of the SUNY system’s diverse student body.