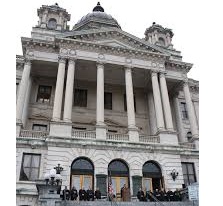 Financial Statements Needed to Report on Fiscal Condition of County

Syracuse, N.Y. – County Executive Joanie Mahoney announced today that the annual meeting with rating agencies and County leadership has been delayed due to incomplete financial statements. The financial statements are produced by the office of the Onondaga County Comptroller and audited by The Bonadio Group.

The Comprehensive Annual Financial Report (CAFR) is needed to meet with the rating agencies to demonstrate Onondaga County’s fiscal condition and receive a rating that allows County government to issue bonds. Onondaga County received a AAA rating from Fitch last year, which was among the best in the state. 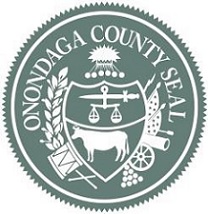 Working in partnership with the County Legislature, the County has modernized government, consolidated departments, cut positions and now delivers services more efficiently than ever. Every County department has been affected whether operated by a department head or a separately elected official. This has resulted in the lowest property tax rate in over 50 years.

The County Legislature ultimately decided to add $326,983 to the Comptroller’s budget for him to spend on salaries. Despite the spending increase, the Comptroller still overspent his budget by approximately $113,000 as a result of hiring 4 additional staff members and has failed to deliver the financial statements in a timely manner.

As a comparison, the financial documents were released at the following dates in previous years: 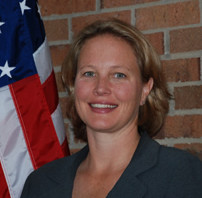 County Executive Joanie Mahoney said, “We have an obligation to the taxpayers to live within the budget we are given and deliver the services and work product we are required.”

In this instance, the Onondaga County Comptroller has failed to do so and has shown either an inability to manage his office within budget or a complete disregard for the taxpayers who fund his operations.

Mahoney continued, “We take seriously our role as fiscal stewards of taxpayers’ dollars and work diligently to live within the budget passed every year by the County Legislature. We are responsible for operating the entire government within the dollars we are appropriated. The rating agencies rely on timely information from Onondaga County when developing their ratings. While my administration respects the decision of the Comptroller to once again run for another office, we respectfully request that he still fulfill the responsibilities of the job he is currently hired by taxpayers to do.”

The Comptroller is a Certified Public Accountant and as such, he should understand the importance of these financial statements. The public doesn’t deserve excuses, they deserve results. As a public servant, the Comptroller should respect the taxpayers enough to get the job done.