New York – Attorney General Letitia James today announced the take-down of members of a gun trafficking operation that brought guns from Pennsylvania and illegally resold them in New York. In two separate, but related indictments in Bronx and Nassau Counties, three defendants were charged with trafficking assault weapons, semiautomatic pistols, a ghost gun, and hundreds of rounds of ammunition. 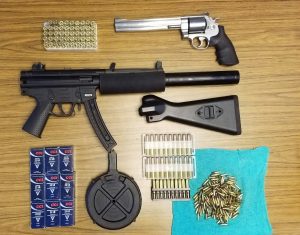 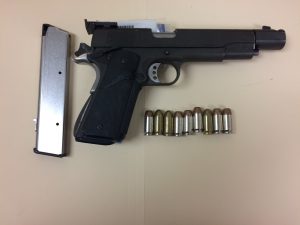 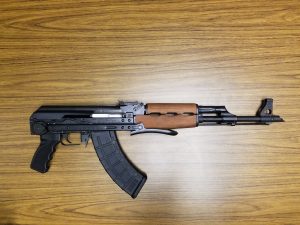 “Even though New York has some of the toughest gun laws in the nation, lax gun laws in our neighboring states jeopardize our safety,” said Attorney General Letitia James. “Not only did these individuals illegally traffic highly dangerous firearms through the Iron Pipeline, but they did so in the presence of their children. New York has zero tolerance for activity that is both illegal and harmful and we will continue to go after any individual who tries to bring these weapons of death into our state.”

In a 45 count indictment unsealed on November 28, 2018, before Nassau County Court Judge Patricia Harrington, Tadarrell Jones, and Shyrein Joseph were charged with Criminal Sale of a Firearm in the Second Degree, Criminal Possession of a Weapon in the Second Degree, Conspiracy in the Fourth Degree, and other related charges for their participation in the illegal gun trafficking operation, as the two sold guns, including assault weapons, in New York City and Nassau County.  Joseph was arraigned on January 15, 2019, before Nassau County Court Judge Robert McDonald and was remanded without bail.

According to the 45 count indictment, Jones and Joseph brought guns to New York from Pennsylvania and sold them to an undercover officer on five occasions between September 27 and November 1, 2016.  The investigation, led by the Attorney General’s Organize Crime Task Force (OCTF) along with the New York State Police Troop L Narcotics Enforcement Unit, resulted in the recovery of the following firearms and ammunition from Jones and Joseph:

Additionally, Jones and Joseph brought their underage children to several of the firearms transactions. As a result, each defendant has also been charged with several counts of Endangering the Welfare of a Child.  Each defendant, if convicted, each faces a maximum of 15 years in prison.

In a separate and related 41 count Bronx County indictment, Reinaldo Rodriguez, a.k.a. Gringo, was charged with Criminal Sale of a Firearm in the Second Degree, Criminal Possession of a Weapon in the Second Degree, Conspiracy in the Fourth Degree, and other related charges. The investigation revealed that Rodriguez was purchasing guns from an unindicted co-conspirator in Pennsylvania and bringing them to Bronx County for resale.  Rodriguez was arraigned on November 7, 2018 by the Honorable Harold Adler and remanded without bail.

Over the course of the five months long investigation, authorities recovered the following firearms and ammunition from Rodriguez: 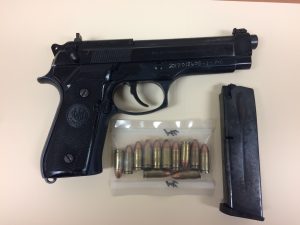 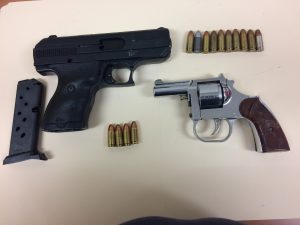 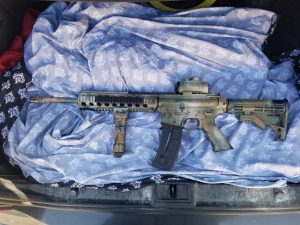 As alleged, Rodriguez focused his operation on the purchase and resale of firearms, specifically from purchasing guns from Pennsylvania and bringing to New York to resell.  The investigation uncovered that once Rodriguez obtained a firearm, he would arrange to sell the firearm to one of his customers.  If convicted, Rodriguez faces a maximum of 15 years in prison.

The Attorney General’s investigation included the use of physical surveillance, electronic surveillance, confidential sources, and undercover operations in Bronx, Nassau, and New York Counties. During the course of the recorded transactions, each of the defendants frequently referenced their ability to purchase other guns from outside of New York.

The Attorney General would like to thank the New York State Police Troop L Narcotics Enforcement Unit for their valuable participation in this investigation.