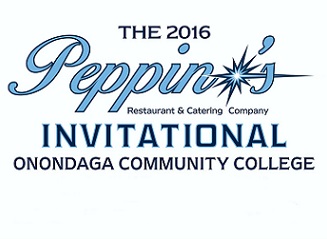 It will include seven high school basketball games and an OCC Men’s game.

The annual showcase has come to signal the start of the season for high school boys basketball. Each year the selection committee attempts to put together early season match-ups that spectators want to see and includes some of the best teams and players from Section III and upstate New York. 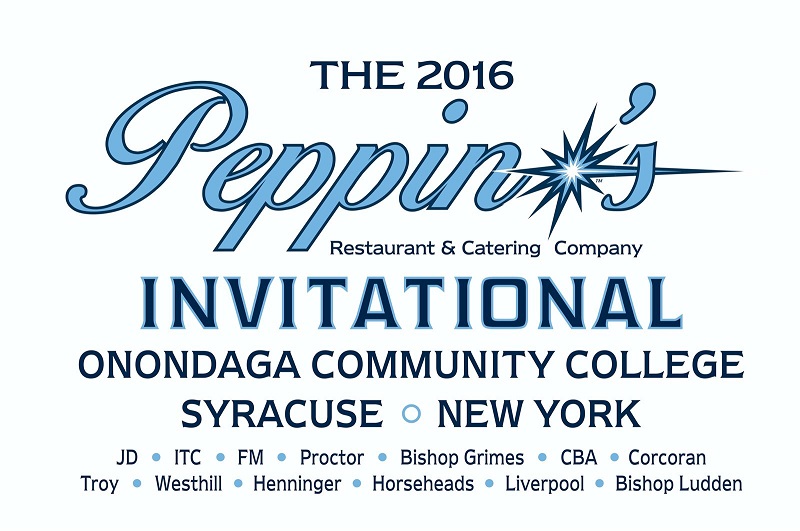 The packed schedule includes a rematch of the 2015-16 Class AA Section III championship game between Liverpool and Bishop Ludden on Saturday at 8pm.

Admission costs $5 per day and is good for the entire day.

5:00pm – Jamesville-Dewitt vs. Institute of Technology at Central Syracuse