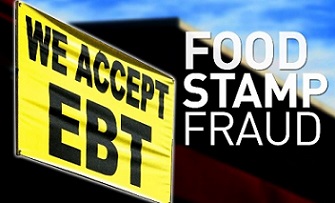 Between January 2010, and October 2015, Feldman illegally purchased food stamp benefits for less than half their full value for cash from eligible beneficiaries. Feldman engaged in approximately $1,227,063 of illegitimate transactions.

In addition, Feldman directed beneficiaries to purchase fish at other fish stores using their EBT card. The beneficiaries would then bring the fish to Upstate Fish, Inc. and Feldman would provide cash to the beneficiaries in amounts less than the cost to purchase the fish. The loss amount from this additional scheme was approximately $202,620. 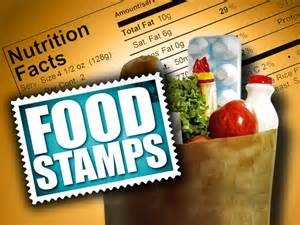 Food stamp benefits are issued by the Food and Nutrition Service of the United States Department of Agriculture (“USDA”) and are distributed to recipients through the use of Electronic Benefit Transfer (“EBT”) cards. When purchasing certain eligible food items, the beneficiary provides the EBT card through an EBT terminal at the authorized retailer. This electronic transfer of benefits is initiated at the retailer’s terminal by deducting benefits from the beneficiary’s account and crediting the amount through an electronic transfer directly from the United States Treasury Department to the retailer’s designated bank account. A retailer is prohibited from exchanging cash for food stamps.

“This fish market owner was caught running a food stamp fraud scheme that was truly breathtaking in scale,” said Inspector General Leahy Scott. “I will continue to work collaboratively with my law enforcement partners to help ensure that unscrupulous business owners will not illegitimately profit from government sponsored public benefit programs meant for those who are in the most need of financial assistance.”

“Federal programs that provide services such as food stamp benefits are designed to assist those in our community who are most in need, they are not intended to line the pockets of greedy business owners.” said Acting U.S. Attorney Kennedy. “Our Office will continue to work closely with our law enforcement partners at all levels to cast a wide net to catch these fraudsters and thereby protect American taxpayers.”