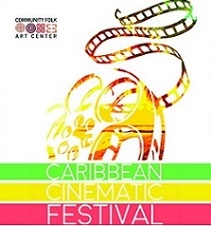 The four day festival will highlight cultural contributions as well as address polarizing issues in the Caribbean and the Caribbean Diaspora. These highlights will be explored through film, dance, post film discussion, spoken word, and food. 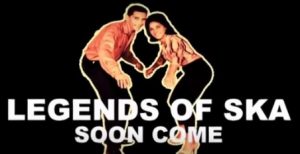 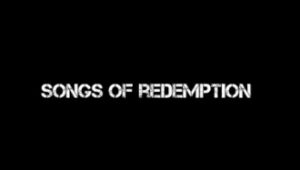 Cecilia Green is an Associate Professor in the Department of Sociology at Syracuse University. She researches and writes on the historical sociology of race, class, gender, and generation in the Anglophone Caribbean, as well as on contemporary issues of development in the sub-region. She is a member of the Board of Directors of CFAC. This is the fourth year of her involvement in the annual Caribbean Film Festival put on by the Center. 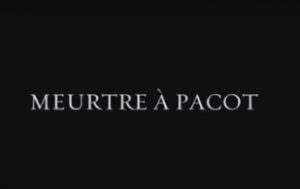 Ynesse was born in Haiti and immigrated to the U.S. at the age of 13. She is a Registered Nurse and received a BS in Environmental Health and MPH at the American University of Beirut and has an MA in Sociology from Syracuse University where she is currently pursuing a PhD in Sociology. Her work focuses on understanding how social structures impact the aging processes of individuals over the life course with a special emphasis on U.S Caribbean immigrants. Ynesse is the  co-editor Grandparenting in the U.S. (2016), with Baywood Publishing and is currently co-authoring a book manuscript, Grandparenting Children with Disabilities.  To date, she has presented her research nationally and internationally. In addition to researching and publishing, Ynesse enjoys teaching courses on race, aging, gender, immigration, and research methodology. 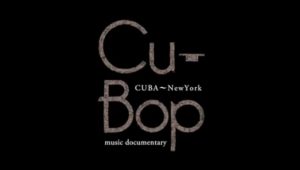 Takahashi has recorded Cuba’s culture and people for about 20 years as a photographer. He has also produced CDs of Cuban music.

The film, Cu-Bop is his directorial debut. He spent three years submerged in the culture in order to create the film; putting his love and passion for Afro Cuban music into this project.