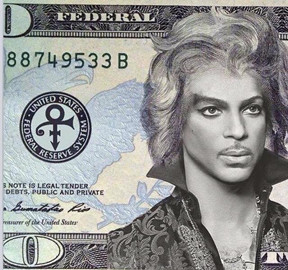 “I was dreamin’ when I wrote this, forgive me if it goes astray”.  The opening lyrics of a song Prince had a way of pulling you in to the story. Blending political and spiritual views in his music; there was always a nugget of consciousness. Listening to Prince is like opening a box of musical chocolates, you never know what you’re gonna get.

The ruffled blouses, heals and big hair electrified audiences and influenced a generation of musicians and artists.  He was also a prolific song writer, penning such mega hits like Sinead O’Conner’s Nothing Compares 2 U and the Bangles Manic Monday. Stevie Nicks 1985 hit Stand Back. And who can forget, “Chaka Khan, Chaka Khan”….I Feel for You. Patti Labelle’s Yo Mister, Alicia Keys How Come You Don’t You Don’t Call Me Anymore, Vanity 6 Nasty Girl and his protégés, Jimmy Jam and Terry Lewis’s influence went on to produce mega hits for Janet Jackson.

Let’s Go Crazy contained what are some of the most quoted lyrics in the world.  It also gave us a glimpse into the spiritual messages Prince infused his music with, through the most funk and rock driven tracks there were spiritual messages, who knew?

A world of never ending happiness
You can always see the sun, day or night 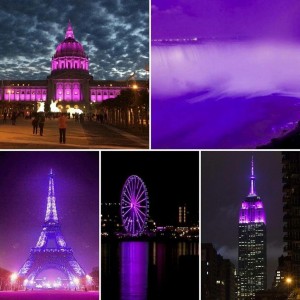 The purple color that bathed monuments around the world

Prince Rodgers Nelson’s death dominated the news cycle, forcing pundits to discuss something other than politics. The spontaneous reaction from across the globe was staggering. And by strange coincidence, Prince’s death came on the 90 birthday of Queen Elizabeth II. In tribute to the queen, royal subjects lit bridges and landmarks in royal purple. The global purple appeared to simultaneously celebrate the reign of a queen and the death of a prince.

Those not under British rule, lit their landmarks in purple in homage to the man whose death rattled the world.  This purple rain took on a life of its own bathing the world in these colorful tributes, NASA sent the purple Nebula, Minneapolis, Minnesota offered the bridge seen in Purple Rain bathed in a purple glow. The Eiffel Tower, Empire State Building, the list goes on and on.

When visually consumed simultaneously, the purple glow engulfed the earth like volcanic ash shot into the atmosphere and sent towards the sky temporarily blocking the sun. 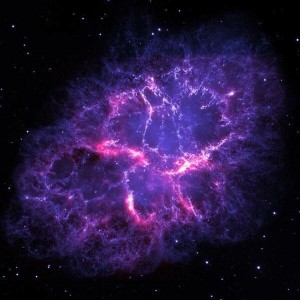 Prince wasn’t shy about wading into social issues. At the 57th Grammy Awards, as he presented the award for album of the year Prince says “Albums — remember those?” Prince said before handing out the Grammy to Beck. “Albums still matter. Albums, like books and black lives, still matter.”

He quietly donated to various philanthropic causes, notable were his donations to individuals who’ve lost loved ones due to violence. These causes didn’t escape the lyrical sting of Prince Rodgers Nelson, in the song, Dear Mr. Man from Musicology he writes:

What’s wrong with the world today?
Things just got to get better
Show me what the leader’s say
Maybe we should write a letter

Said dear Mr. Man, we don’t understand
Why poor people keep struggling
But you don’t lend a helping hand
Matthew 5:5 say, “The meek shall inherit the Earth”
We gonna be down that way
But you been trippin’ since a day of your birth

Since his death Prince has sold almost 3.5 million albums and songs in the U.S., he tops Billboards albums chart at number 1 & 2. The week prior to his death 14,000 song downloads were sold, the week ending April 21st that figure swelled to 1.04 million.

This isn’t the last we’ll hear from Prince, in a rare interview he was asked about his reported vault of unreleased songs. Are they ever going to be released? He was asked. Prince’s response, “yes, but I won’t be around to hear them.”