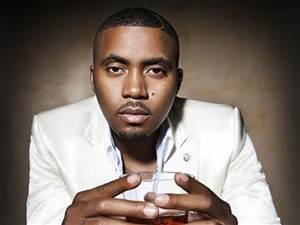 One of rap music’s greatest artists, Nas, will perform at 8 p.m. Wednesday at Chevy Court at the Great New York State Fair, Acting Director Troy Waffner announced.  Nas will take the place of Snoop Dogg, who was forced by illness to cancel his appearance.

Nas is listed among the all-time greatest rappers.  He’s fifth on MTV’s list of the “10 Greatest MCs of All Time,” and second on The Source’s “top 50 Lyricists of All Time.”  He is known for his strong lyrics and conversational rapping, and has been called one of rap’s greatest storytelling innovators.  He has earned 13 Grammy nominations and driven seven albums to platinum status.

“We are fortunate to be able to secure an artist of Nas’s stature on such short notice.  His record as a performer speaks for itself and tonight, he’ll put on what I know will be one of the most interesting shows of the 2015 Fair,” said Waffner.

A hip-hop icon since the early 1990s, Nas emerged from the Queensbridge neighborhood of Long Island City, a hotbed of rap artist since the ’80s. 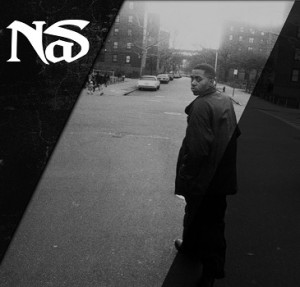 The son of jazz trumpeter Olu Dara, he has since gone on to sell over 20 million albums worldwide over the span of his legendary career, and has acted as an ambassador for hip-hop culture throughout the globe. The first full-length album by the poet and rhyme-master Nas arrived in 1994, the RIAA platinum Illmatic. Since then he has released nine solo albums and 3 compilation albums that have been certified double-platinum, platinum or gold. In recent years, Nas has transcended mere rapper status and engaged in greater levels of philanthropy. He is an avid UNICEF supporter, helping to raise funds for East African region Horn of Africa and teaming up with the family of George Harrison for the organization’s Month of Giving. Nas also donated all proceeds of Distant Relatives, his 2010 collaboration with longtime friend Damian Marley, to help end poverty in Africa.

His most recent release was 2011’s Life Is Good, which debuted at #1 on the Billboard Top 200, marking the sixth #1 album that Nas has produced in his career.