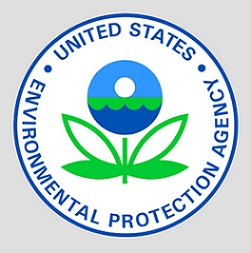 “I applaud President Trump’s action to roll back the Waters of the United States (WOTUS) rule.   This burdensome regulation dramatically expands the federal government’s authority to regulate waterways – potentially allowing irrigation ditches and farm ponds to become regulated waterways.  Since being elected to represent Central New York in Congress, I have heard from countless farmers across Onondaga, Wayne, Cayuga, and Oswego counties about the disastrous impact this would have on small family farms.  I have long voiced my concern with this ambiguous rule and supported legislation in the House to withdraw it.  While I have and will continue to work in a bipartisan manner to enact thoughtful environmental policy to keep our waters free from pollution, this burdensome and overly broad rule has the potential to harm Central New York’s vast agriculture economy.   This action by the President is a welcome relief for farmers and our local economy.

With Representative Katko’s support, the House passed H.R. 1732, the Regulatory Integrity Protection Act, to withdraw the rule and require the EPA and USACE to redraft a strong, bipartisan rule.  Just this week, he joined a group of colleagues urging House leadership to stop the EPA and USCAE’s federal power grab through the WOTUS rule.