Governor Cuomo: “COVID-19 has been an unimaginable tragedy throughout this nation, and as New York State went through what was, at the time, America’s worst spike, states around the country showed incredible generosity and kindness towards New Yorkers that we will never forget. We are glad to be able to return the favor wherever it’s needed, and I am heartened to see the Kingdom Life Christian Fellowship testing site open for our brothers and sisters in Savannah as they contend with this destructive pandemic.” 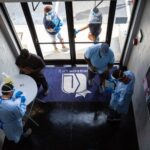 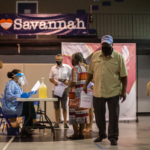 One of several steps towards being tested. 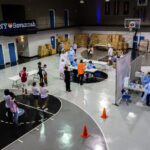 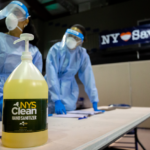 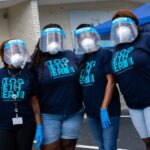 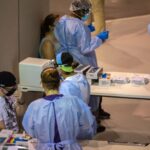 Testing from the site set up by New York State 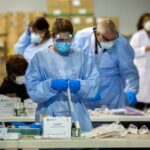