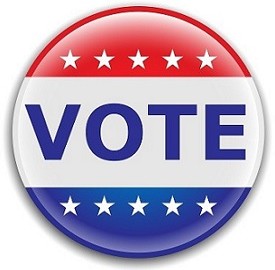 Albany, NY – Yesterday, Senator Rachel May (SD-53) successfully passed her first sponsored bill in the Senate. The bill reduces the number of petition signatures required to appear on the ballot by 25% for 2019. It passed the Assembly last week and is on its way to the Governor’s desk for signature. It was sponsored in the Assembly by Assem. Billy Jones (D-Plattsburgh).

Elections reform measures passed in January 2019 have a direct effect on the 2019 state and local candidates by moving the primary election date from September to June. This means that petition signatures are gathered beginning in late February as opposed to early June.

Senator May urges the immediate delivery this bill to Governor Cuomo for his signature as the petition date rapidly approaches.