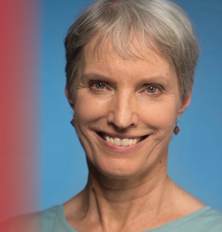 Albany, NY – In her first budget cycle in the NYS Legislature, Senator May (SD-53) is pleased to report that the Legislature delivered an on-time budget for 2019-2020.

Highlights from the budget include: 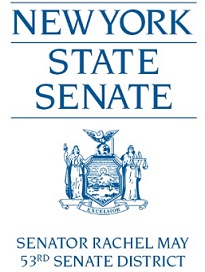 On the budget, Senator May said, “We have a lot to be proud of in this year’s budget, but there is still much work to do. We must continue in the future to fight to ensure that our schools are fully funded and every child has access a sound education. We have made good progress on badly-needed election reforms, but we still have to reform the way campaigns are financed, so that elected officials are beholden to their voters and not big donors.

As a member of the Elections Committee, I am committed to ensuring that the newly formed commission on public financing of elections is transparent and reaches a solution that fundamentally changes the manner in which money affects our political process. Finally, we must take a hard look at fixing our budget process by emphasizing transparency and collaborative decision-making. While recognizing all that has to be done, it is important to note historic steps in protecting our environment, fighting mass incarceration, and making critical investments in our infrastructure. I feel honored to be able to represent Central New York, and look forward to continuing this crucial work.”