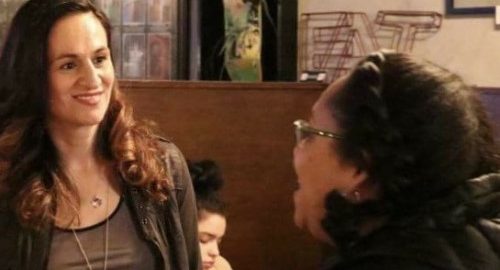 Syracuse, New York, May 8, 2018 – Prominent Democratic Party leaders, including Common Council President Helen Hudson , will join a broad coalition of advocates and community members on Wednesday, May 9, 2018 at 11:15 a.m. to endorse attorney Shadia Tadros in the Democratic primary for Syracuse City Court Judge.

Shadia Tadros was endorsed by the progressive Working Families Party in April. Tadros has positioned herself as the candidate who’s had experience in appearing before Syracuse City Court. According to Tadros, other candidates vying for the Syracuse City Court vacancy cannot make the same argument.

However, the Onondaga County Democratic Committee selected Ann Magnarelli as its designee in April. This Syracuse City Court campaign could boil down to who wields electoral power in the recently revised Syracuse political landscape.

Are progressives strong enough to mount a challenge to a political name that’s been a staple in Syracuse politics for generations? Will this challenge be enough to defy a political party and its family ties?

Can an insurgent Shadia Tadros for Syracuse City Court Judge continue our local move towards reflecting our emerging diversity? The next few months will reveal the answer to this and many other political conundrums.

For those interested in the Shadia Tadros for Syracuse City Court Judge, a campaign event is scheduled for May, 9 2018 time and location are listed below. 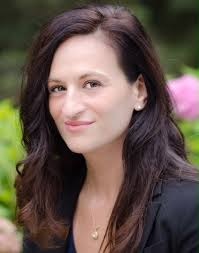 Shadia Tadros has been a practicing attorney for more than a decade, working in civil litigation, criminal defense, and immigration in City, County and Federal Court. She earned her J.D. from Penn State University and an MPA from Penn State’s Harrisburg School of Public Affairs.

Shadia has been recognized for her volunteer work and community involvement. In 2017, she received the Pro Bono Champion Award from the Volunteer Lawyers Project of Onondaga County.

Shadia is the child of immigrants, first-generation Syracusan, who grew up on the South Side off of South Avenue. She attended Clary Middle School and graduated from Corcoran High School.