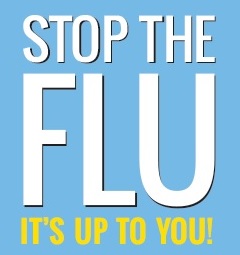 Governor Andrew M. Cuomo today announced that over the past week, cases of influenza in New York State rose by 72 percent, and new cases of influenza were reported in 58 out of 62 counties. In addition, the number of patients hospitalized with laboratory- confirmed influenza was 363, a 41 percent increase from last week. The Governor also urged all New Yorkers six months of age and over who have not yet received a flu shot to get vaccinated as soon as possible.

“With an increase in flu cases in every corner of this state, I want to remind New Yorkers who have not been vaccinated against the flu that it is not too late to take this critical action,” Governor Cuomo said. “Flu season is in full-swing, and as the number of cases and hospitalizations continue to rise, we must do everything we can to protect ourselves and our loved ones.”

In January 2018, Governor Cuomo signed an emergency executive order allowing pharmacists to administer flu vaccines to children ages 2 to 18 during the 2018 flu season. Following the signing of the emergency executive order, pharmacists vaccinated approximately 9,000 individuals ages 2 to 18 against the flu. Subsequently, the Governor signed legislation codifying this order into law, meaning that now any person age 2 or older can be administered the flu vaccine by a pharmacist. Governor Cuomo urges New Yorkers to take advantage of the expanded access and get vaccinated. 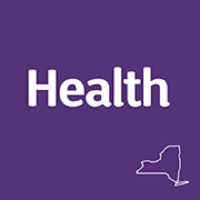 This influenza season, New York has had 5,400 laboratory-confirmed cases of influenza in 58 counties, including all five boroughs of New York City. During this period, there have been 1,305 influenza-related hospitalizations reported, and one influenza-associated pediatric death. Over the last three seasons, there have been 19 influenza-associated pediatric deaths in New York and an average of 15,101 influenza-related hospitalizations.

Last week, State Health Commissioner Dr. Howard Zucker declared that influenza is prevalent in New York State. This announcement put into effect a regulation requiring that healthcare workers who are not vaccinated against influenza wear surgical or procedure masks in areas where patients are typically present.

In addition, the Department of Health launched the New York State Flu Tracker, a new dashboard on the New York State Health Connector that is an easy to understand source of influenza data to keep the public informed of rates of influenza in their county. The dashboard displays the number of laboratory-confirmed influenza cases by county, week and influenza type (A, B or not specified) for the current season and the three previous seasons. 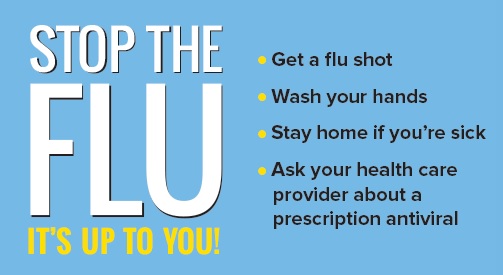 State Health Commissioner Dr. Howard Zucker said, “We strongly encourage anyone who has not yet gotten the flu vaccine to get one immediately to combat this significant threat to public health. Getting vaccinated protects you as well as the people around you, including those who are more vulnerable, like babies and young children, elderly people and people with chronic health conditions.”

In addition to getting a flu shot and staying home when sick, it’s important to practice good hand-hygiene: