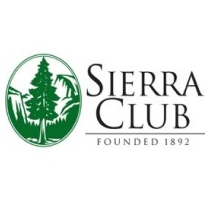 The Sierra Club is pleased to endorse Ben Walsh for mayor of Syracuse as well as ten other candidates in Onondaga & Oneida Counties.

The Sierra Club is America’s oldest and largest grassroots environmental organization. It is dedicated to explore, enjoy and protect the planet and to practice and promote the responsible use of the earth’s ecosystems and resources.

Sierra Club also works to elect candidates who will lead the fight in protecting our communities and natural surroundings. Candidates supported by the Sierra Club include those who champion legislation that protects our clean air, clean water, and special wild places; speak out against environmentally destructive measures; lobby around important environmental issues, or otherwise work to protect America’s natural heritage.

The Central New York Group and the Atlantic Chapter is proud to endorse the following candidates.