The first thing heard when the sports complex was announced by Onondaga County Executive J. Ryan McMahon was, “This is a gift to the hotels north of the city”. Rapid assessments like this fail to include the reasoning for this approach to regional economic development. When I interviewed the County Executive months ago, he was talking about this project. “What could happen if we linked sports tourism to the home of Lacrosse?” Could we bring seasonal sports camps to the area? Having that historic connection and the amenities available at a large facility would attract participants from beyond our part of New York State. 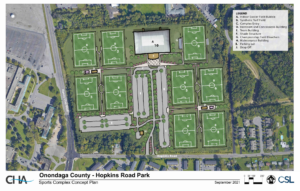 The question is really about funding. There are those rightfully concerned that funds dispensed due to a national emergency would be spent on a sports complex. These are one-time only funds, and there are those who want to use the funds to attack some of our challenges bought on by poverty or increase funding for addiction services. Why can’t we do both? Why can’t we sweeten up some of our sour spaces in Onondaga County? That includes the city of Syracuse

Opponents have presented the project as a scheme to reimburse the hotels for their anticipated losses when Interstate 81’s route is changed. In their opposition, not one word about the tourism tie-in and the possibilities. If you don’t like the source of the funding, attack the funding source. Dismissing the idea while putting out half of the information is disingenuous.

And “traffic” there are many developments that would help the region however, suburbanites want it both ways. Dewitt didn’t want the much ballyhooed “Inland Port” which would have provided jobs to nearby residents. So, CSX received new equipment and no job generating Inland Port.

How many city residents are inconvenienced when suburbanites must get to work in Syracuse, and we devote our snow removal efforts to make sure they have safe passage?  Never, until it was advantageous to suburban interests did they consider the city as a partner in anything. 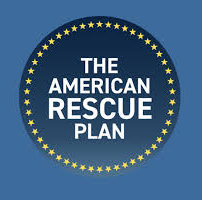 The proposal does raise questions about spending of American Rescue Plan Funds, just as the mural from a California artist raised eyebrows. The city countered by making room for local artists in their approach to spending these funds. The sports figure mural received private support, as it should have from the beginning.

For those who have questions regarding the rules regarding spending can simply look up sources in this case i went to the National Association of Counties for guidance.

Include the following: Outside of Water, Sewer, Broadband and Facility Upgrades Related to Covid-19 Response and Mitigation, General Infrastructure and Economic Development Projects, Such as New Jails, Roads and Bridges and Business Parks, Are Prohibited.  However, Counties May Use the Portion of Their “Lost Revenue” Recoupment Funds for These Types of Investments

Before dismissing the proposal outright, pros and cons should be discussed. Even partial funding could be appropriate as the impact to the economy would be long lasting. Perhaps using part of these funds to support the long-term investment while allocating a portion for addressing some of our pressing needs as a county. If we invest all of our funds into Economic Development there’s nothing left. 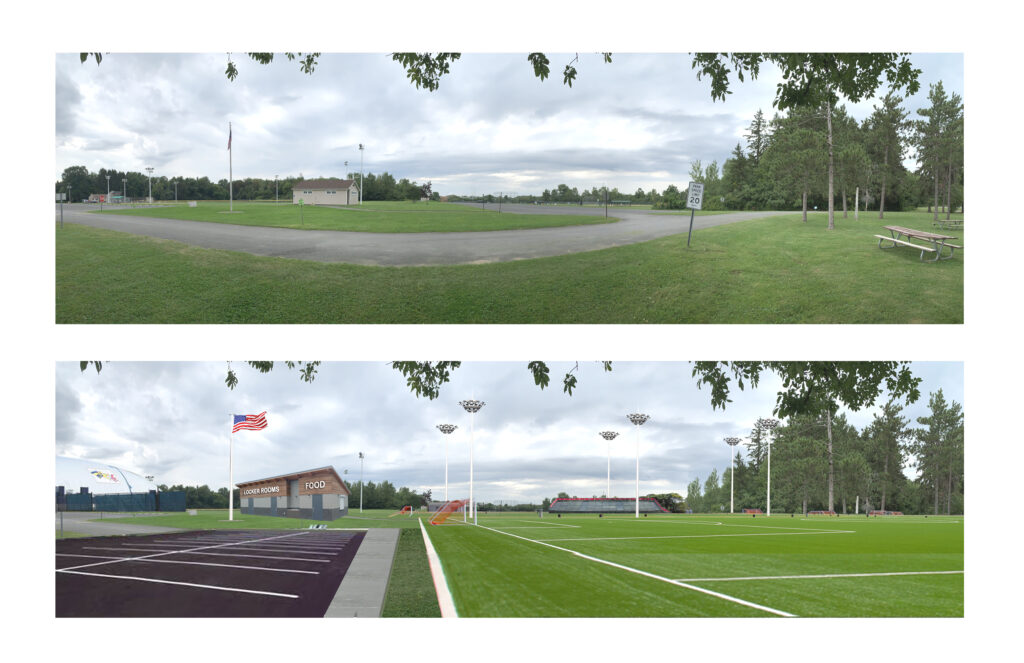 Before and After renderings

Perhaps, it’s an excellent idea to invest in our tourism infrastructure. However, if we don’t invest in some of our county neighborhoods, these amenities will be diminished by not only a blighted city, but a blight ensconced Onondaga County. Have you driven through parts of Solvay!

For both the city of Syracuse and Onondaga County, American Rescue Plan is like WPA money spent to get us out of the Great Depression. Great parks and other infrastructure projects were built then, facilities that we are still using today.

If the funds are spent wisely, we can quickly change the direction of our region, eliminate the taint of our ever-growing slums, blight knows no boundaries. Invest in some facilities that enhance our position as an amateur sports community.  We can’t ignore the glaring suburban slums that will only grow larger if we don’t invest these funds wisely.

Remember the “stimulus checks”? Many people took that $1,400 check and hightailed it to Target or Walmart to by a big screen TV.  While I’m supportive of the concept of a Lacrosse “mecca”; Onondaga County shouldn’t take all of its American Rescue funds and invest them in Economic Development ideas. Placing all our economic development eggs in one basket would be the same as Onondaga County going to Target and buying a big screen TV, in the middle of a pandemic.