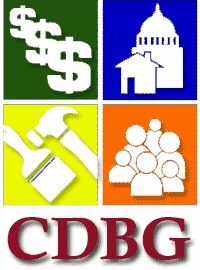 “This budget proposal shows a lack of a serious urban agenda by the current administration. Beyond the rhetoric, it’s clear that cities are thriving. More people than ever before are choosing to make cities their home. Cities are becoming hubs of the innovation economy, places where people come to exchange creative ideas and share diverse, dynamic experiences. We are entering a new era for urban America and this excitement is something our nation should be investing in.

“This budget is out of touch with the realities in our cities face: we are not going to put more Americans to work, revitalize our urban cores, or improve our schools by cutting funding for housing, education, and building a wall. These programs fight poverty and blight every day. Shortsighted investments for unsubstantiated fears will not make our country great again but will instead have a devastating impact on cities across the nation.”