But don’t put away your snowbrush yet. This is Central New York, a region where anything can happen. However, we can dismiss the gloom and push away the negativity by staying active. and enjoying a variety of entertainment available down the road to a little over an hour’s drive. Everything is so accessible!

This just a taste of what can be found in Central New York. For more events, please visit free online calendar. Be sure to add your own! There’s something for everybody. 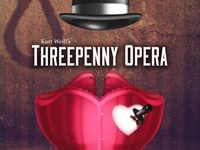 The culminating production of this year’s season of “Men with Knives… Behaving Badly” ends with the tale of the notorious Mack the Knife in the pursuit of redemption. 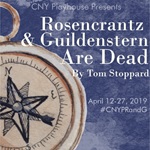 An opera telling the story of one of the iconic women and suffragists behind the women’s rights movement, exploring her being “pushed aside” out of history books.

Award-winning multi-instrumentalist and company present a foot-stomping good time and playing a little something for everybody. Bring your dancing shoes. 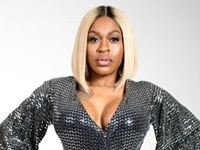 The first annual showcase of R&B singers will be headlined by Lil Mo and Slim of 112, plus Deidre Graves, Tamar Juntia, and Erika Lovette. 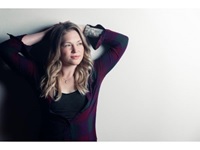 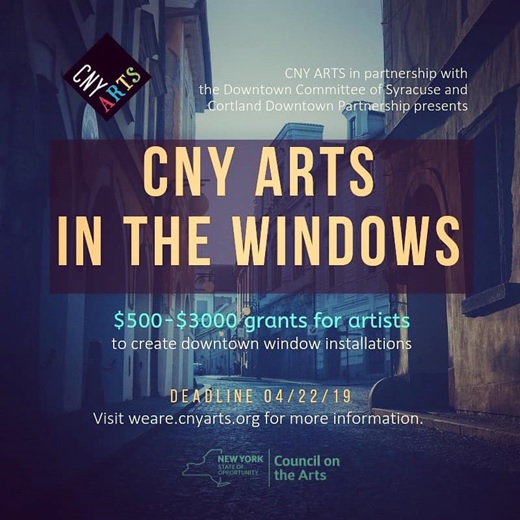 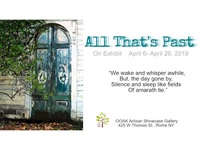 When in Rome, look at art. Check out the exhibition featuring several local and some not-so-local artists. 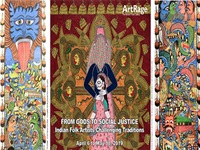 FROM GODS TO SOCIAL JUSTICE
ARTRAGE GALLERY
Now – May 18 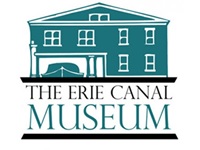 Bodies of water have always had a ripple effect on New York state history. The museum is currently displaying black and white photos of dams, hydroelectric plants, and other water-relevant resources.

The annual Syracuse Fashion Week presents its extravagant affair in the historic walls of the Landmark Theatre.

PHILIP MEMMER: PANTHEON
THE OTHER SIDE
April 18

The director of arts for the Greater Syracuse YMCA and Downtown Writer’s Center celebrates his latest book and will be featured in a poetry reading in Utica.

The MOST presents its newest dog-umentary.on the huge IMAX screen. Bring the family and bring your pup. It’s fun for the whole family.