WYWM Radio is owned by Syracuse Common Councilor Khalid Bey, President/CEO, CRS Media, LLC and a number of investors who have teamed up to offer Syracuse a true alternative. WYWM is an internet-based option to broadcast radio which usually requires large investments and solid backing by big name advertisers. Recent attempts at having African American owned radio hit systemic racial icebergs that undercut the very existence of minority-owned media. (see downloadable links to apps below) 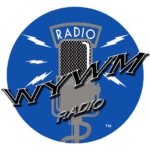 According to Khalid Bey, “WYWM whatever you want music, we created Digital Audio Broadcast radio station FCC registered, licensed. Performance rights companies ASCAP and BMI these are the companies that monitor radio and performance venues to collect the publishing fees for artists and/or record labels. In order not to be considered pirate radio, most of them probably play music that is licensed. We are actually licensed by those two companies to play their catalogs. Any radio station that plays music even terrestrial radio stations have to acquire licensing from ASCAP and BMI and others”

Internet Radio is different, requiring no towers or the traditional overhead that has burdened terrestrial radio for years. There’s SiriusXM satellite radio that’s fueled by their subscribers; now we have “radio” that utilizes the internet and operates like a regular station. Owners must pay established fees for broadcast rights to music therefore, this is real. 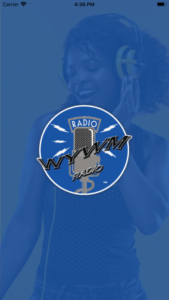 Bey continues, “the experience with Clear Chanel which is now IHeart media. Hasn’t been great for our community. There’s always been a concern about an urban station surviving.  It has been our opinion it’s good to have the same standing, the same value to its owners as other local stations have to their owners”.

This is just the beginning for CRS Media, LLC as they plan on offering a variety of services including; events, event hosting, ultimately becoming an ISP internet service provider.

WYWM Radio is free to anyone that has a smartphone or computer. The station has an application “app” that allows both Android and IPhone users easy access to a locally owned radio station. At this time, they are utilizing urbancny.com as a news resource and have developed a schedule as follows: 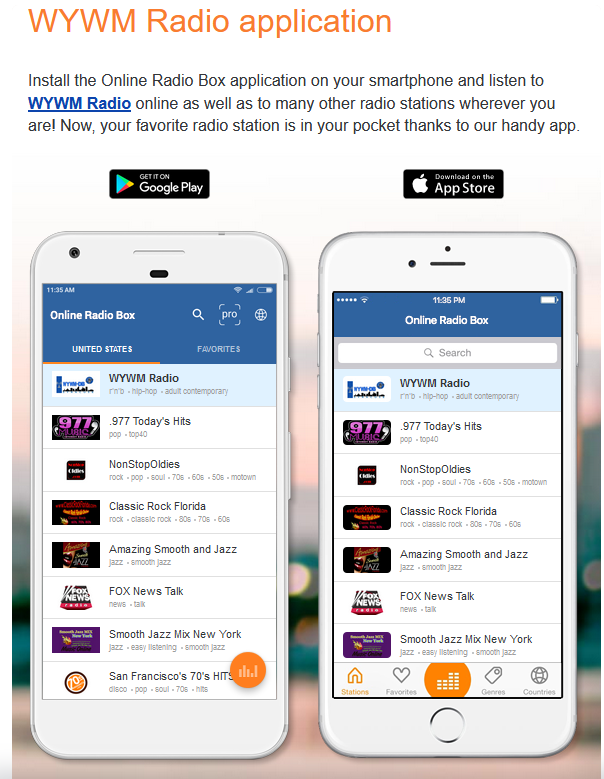