On Saturday March 9th the Syracuse Fishing Club held their pre-Spring Fish Fry at the Dewitt Community Room, the event attracted about 60 people, as they stopped by in successive waves enjoying the bounty of the club’s catch, fishing the waters from the Thousand Islands to Long Island. This was a plentiful feast from mid-morning until 2:00 pm. With a menu that included their catch with all of the fixings you’d expect at a fish fry. There was no admission fee; a small donation was encouraged. 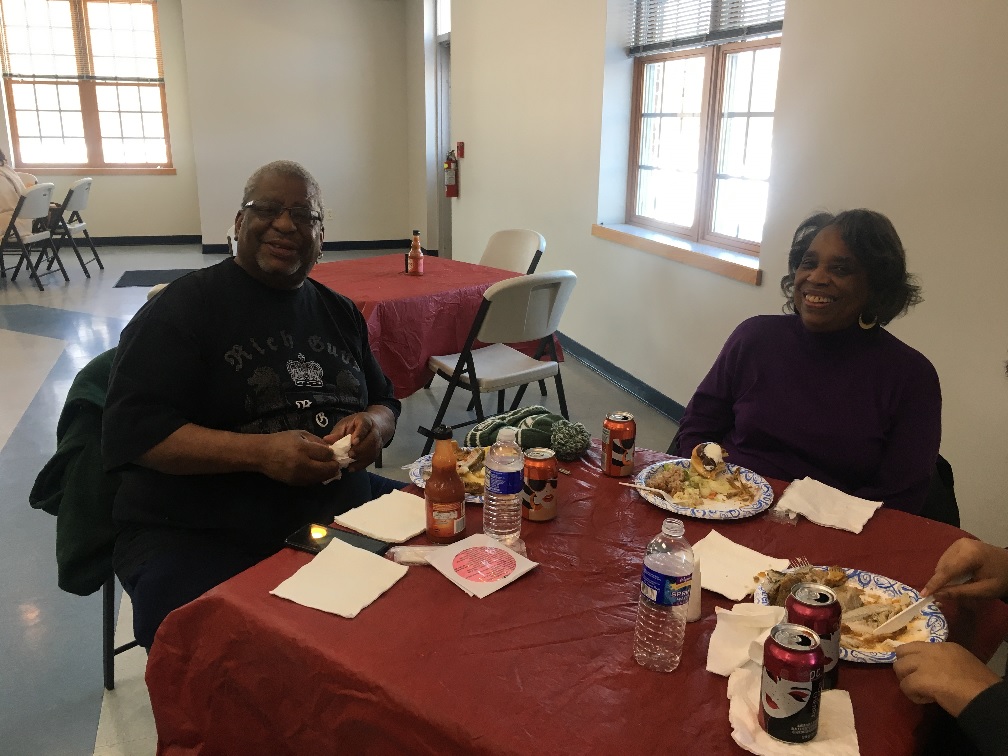 According to Shannon Jackson, Syracuse Fishing Club Commander, “We are basically a salt water fishing club. We go to the ocean about 7-8 times per year, we’re 32 members strong. We go to the Thousand Islands to fish the St. Lawrence Seaway; we also fish Black Lake, Owasco Lake, and the Oswego River. There’s so much water around Syracuse, that you can go can go in any direction, north , south, east or west and find a body of water to fish in.

Jackson continues, “And we also have Oneida Lake, which is a world class Walleye Lake, people come from all over the world to fish Oneida Lake. We are mostly a salt water fishing club. We go to, New Jersey, Long Island, Connecticut, Maryland, Maine and we’re expanding, we’re looking to expand adding another location every year or two. “ 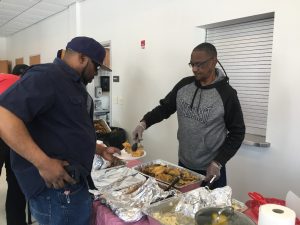 The club does 6 to 8 trips per year, subject to weather. Shannon Jackson has been Commander 2 years preceded by Dwight Hicks who held the post for 9 years. The club began in October 2009 in memory of Dwight’s brother, Donnell Hicks.

Jackson excitedly promoted their 2019 calendar stating, “The Syracuse Fishing Club has a flagship event, our trip to Port Jefferson on Long Island, we’re going this year on June 13th, and the excursion is open to the public. Usually after this trip, a person becomes a member!”

If anyone is interested, the price of the trip is $190.00 they take a bus round-trip. They’ll be fishing for Porgies, 8 hours and according to organizers, “you’re guaranteed to have a blast.”