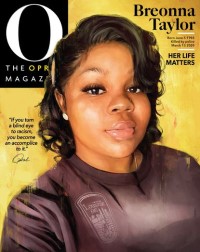 Once again we find the country being torn apart by protestors and activists who do not want to listen to the facts of a case; that being the Breonna Taylor case.  For those who listen to or read the legal explanations of the case it is clear the two officers were determined to be justified in their actions because one of them was shot first by Taylor’s boyfriend.

Once the officer was shot they could legally return fire, and during that tragically Breonna Taylor was killed.  It was determined by the grand jury that the officers did in fact announce their presence before ramming the door open.

The third officer carelessly shot through a curtain into an adjoining apartment and was appropriately charged with that crime.  The legal experts interviewed about this explained why the officers were not charged.  Since the tragedy occurred there have been nationwide boycotts by professional athletes as well as protests by citizens, all ignoring the facts of the case, crying out for the officers to be arrested. 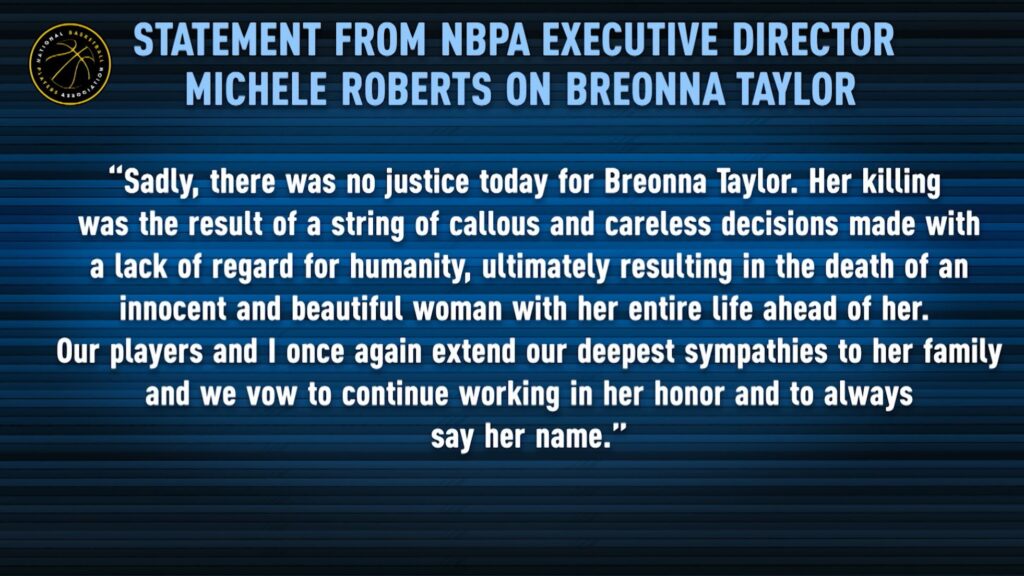 The NBA reacts to the Breonna Taylor decision

Based on that outcry many thought the officers would be charged.  Simply because the officers were not charged doesn’t mean the system didn’t work.  This case is not about race it’s about an officer being shot while executing a search warrant.  This certainly was a tragedy but just because professional athletes say a crime was committed doesn’t mean the officers committed a crime.  Those protests, based on emotion and not the facts, are tearing apart our country.

Locally we now have protests demanding the truth in the fatal shooting by our officers at the Sunoco station.  The police chief already explained the suspect was shooting at the police and was shot.  The district attorney is investigating the officer’s actions and has publicly offered to show the family the body camera footage which justifies the officer’s actions, but we still have protests in Syracuse.  I feel badly for the family for losing a loved one but this was a very clear cut case and eventually the videos will show everyone just that.  The DA can’t jeopardize the investigation in the meantime by making the videos public which causes some unrest.

Meanwhile the officers are forbidden from working and they and their families have to deal with the reality of taking a life.  Most officers never discharge their weapons during their career but when they are forced to it weighs heavily on them.  I believe our department did a good job explaining everything to the family but now that the protestors have been irrelevant for over a month they feel obligated to protest something.

Hopefully the protests here will be peaceful and non-destructive unlike the damage done in many cities across the country.  Our police officers stand ready to protect all of the citizens we are sworn to protect and they will continue to do their job.  Day in and day out our officers risk their lives for the residents of Syracuse but when tragedy strikes we need everyone to look at the facts of the case and not just stir up emotions.