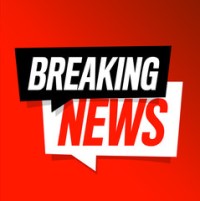 On Friday, September 4th, 2020, at around 12:44 A.M., Officers responded to the Sunoco Gas Station at 200 N. State St. for a man with a gun call. Upon arrival, Officers encountered a 33-year-old male who was armed with a gun. During the encounter, Police Officers on scene fired at the suspect, striking him at least one time. The male was pronounced dead on the scene by ambulance personnel. A weapon was recovered on the scene with the suspect.

An update of the situation is scheduled at 3:00 pm. today a media briefing with Police Chief Kenton Buckner.

The investigation is very active and ongoing; anyone with information is asked to call the Syracuse Police Department at (315) 442-5222.