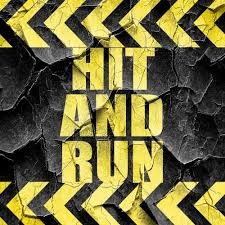 On Sunday, August 9th, 2020, at around 1:38 A.M., Officers responded to the 1400 block of W. Genesee St. for a hit and run with injuries complaint. Upon arrival, Officers located a 33-year-old female who had been struck by a vehicle. After the vehicle hit the female, the driver fled the scene. Officers eventually were able to locate the vehicle, which was unoccupied, near the intersection of Erie Blvd W. and W. Genesee St.

The victim Paris Bitting, 33, was taken to Upstate Hospital, where she was later pronounced dead. As the investigation progressed, Officers were able to locate the driver, Justin McGann, 24. He was arrested and charged with a felony leaving a scene of a collision involving a death. The investigation into the crash is continuing.