Evening was quiet until shots were fired, hundreds of people were at the event

On Saturday, June 20th, 2020, at around 8:54 P.M., Officers responded to the intersection of Wyoming St. and Marcellus St. to investigate a stolen vehicle complaint. Upon arrival, Officers encountered 100’s of people in the street who were part of a prior gathering. People were running and yelling.  (Editors Note: There are videos of the chaotic scene on Facebook we chose not to link to them)

Nine victims were identified and ultimately taken to Upstate Hospital for treatment. One victim is listed in critical condition, and the other eight are expected to survive.

The investigation is active and ongoing; anyone with information is asked to call the Syracuse Police Department at (315) 442-5222. ​ 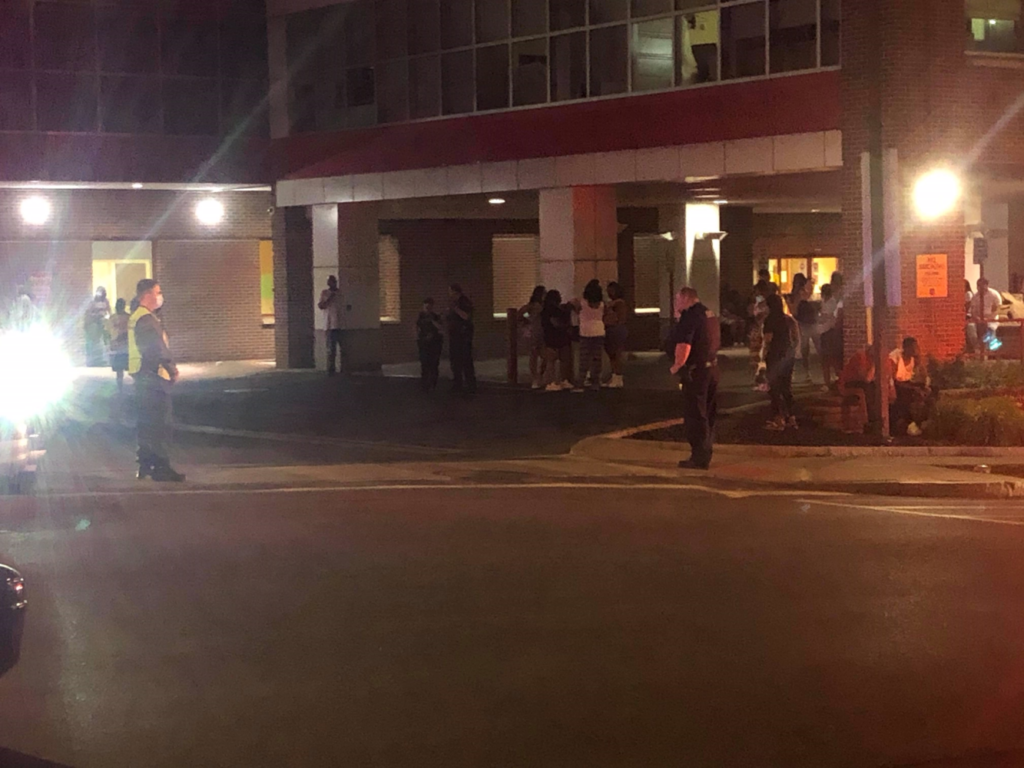