Twenty-four SPD Officers were recently honored during the annual Medals Ceremony for their exceptional actions in 2018. A special thank you to Dan Cummings of LocalSyr, who did a fantastic job of emceeing the ceremony, and to the beautiful Landmark Theatre for hosting.

Congratulations Officers on your outstanding achievement 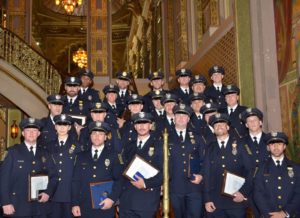 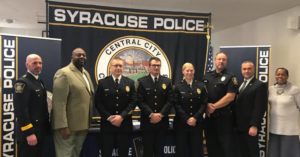