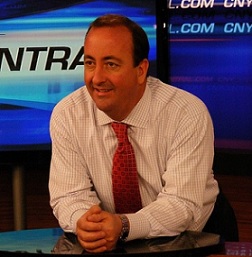 The Press Club extends its thoughts and prayers to the friends, family and colleagues of former WSTM-TV executive Chris Geiger.

He passed away unexpectedly Monday.

Chris was the former president of CNYCentral and oversaw the shared services arrangement between WTVH-TV and WSTM-TV. Chris had been with WSTM-TV since 1998, working his way up the ladder, from sales to general manager to president.

After his time at WSTM, and then FOX Broadcasting in Connecticut, Chris returned to Syracuse in 2016 where he served as Executive Vice President and Chief Operating Office at WCNY Public Media.

He also spent time working as an Executive Consultant to Videa, a division of Cox Media Group in Atlanta GA.

Chris was a very active member of the community, serving on the Board of Directors of the Ronald McDonald House Charities of Central New York where he was founder and chairman of the RMH Golf Invitational for a decade. In addition, he served on the board of CenterState CEO.

Geiger was a native of the Binghamton area and graduated from the University of Virginia.

According to his obituary, a Celebration of Life for Chris will be held at 11 am Monday, December 17 at Church of the Holy Family, 3600 Phyllis Street, Endwell. Visiting hours are at the Allen Memorial Home, 511-513 East Main Street, Endicott, Sunday, December 16 from 2-5 pm. Memorial contributions in Chris’ memory may be made to Mercy House of the Southern Tier or RonaId McDonald House of Central New York. 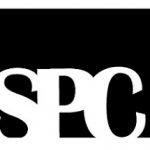