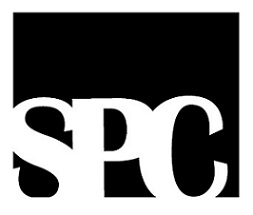 The Syracuse Press Club is greatly disappointed to learn of the treatment of Syracuse.com/Post-Standard reporter Douglass Dowty at the hands of law enforcement officials earlier today (6/14/17).

Dowty was placed in handcuffs, had his cell phone seized and was briefly detained at the Onondaga County Courthouse while covering a hallway brawl stemming from a local murder trial. A security guard detained him for taking pictures of the incident in a public area. He was released a short time later. 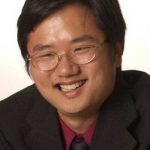 Reporters and photographers have been traditionally permitted to conduct audio/visual coverage in Onondaga County Court hallways. That’s the way it should be. The public, however, is prohibited from taking photographs. Such a rule is, of course, problematic as evidenced by today’s events. We urge the New York Office of Court Administration to reconsider this policy. In this ever-changing world of media and journalism, our government must limit regulations like these that hurt freedom of speech.

The Club condemns the detention, albeit brief, of a working journalist in an area where media has been generally allowed to photograph. We stand with Doug and with any other journalist who has been treated like a criminal, simply for doing their jobs.