The Syracuse Press Club will honor contest winners and local journalists receiving special club awards for Best Newcomer, Professional Standards, and Best News Source. SPC will also be adding a well-deserving journalist to their Wall of Distinction. Those winners will be announced soon.

This year Urban CNY’s web version urbancny.com has been honored with an award for the, Online Journalism Category, “Blog” urbancny.com, Ken Jackson, “The Hall Monitor”.

Urban CNY/urbancny.com and Kenneth Jackson have been honored, 11 consecutive years

These awards were judged by various news organizations and press clubs across the country. According to founder and publisher Ken Jackson, “I am pleased that the journalism community has recognized Urban CNY as a voice, one of many coming from a diverse community. The award also shows that you don’t have to be a large publication to participate. An indication that African-American voices do matter in ongoing discussions about politics, civil rights, equality of opportunity and how we live our lives in Syracuse New York.”  Urban CNY aka The Constitution began in 1989 and is celebrating its 26th year of operation.

Individual tickets are $40. A table of ten can be purchased for $380. Deadline for reservations will be Wednesday April 29th! Please don’t delay.

Please note: payment will only be accepted via PayPal (you can use that for credit card or insert checking number).

The following are the 2014 Syracuse Press Club Professional Recognition Awards winners.
Note the names of winners and media organizations are in random order.  The Syracuse Press Club will announce at the May 2nd awards dinner who won first and second place awards. 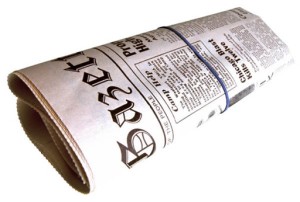 SPORTS STORY
The Post-Standard, Nate Mink, “The mystique of Marvin Harrison: Why has Syracuse’s greatest receiver never come back?”
The Watertown Daily Times, Chris Brock, “The life that almost ended” 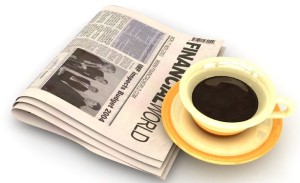 PORTRAIT
Eagle Star-Review, Herm Card, “Major Jared A. Laurin with two of the things he has sworn to protect: his daughter, Jade, and the American flag”
Syracuse New Times, Michael Davis, “Colin Aberdeen” 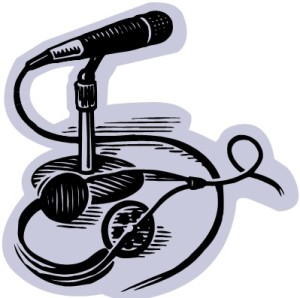