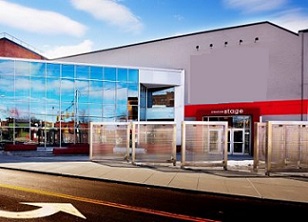 “I am looking forward to my first Syracuse auditions and getting to know the actors here in Central New York,” notes Hupp.

Auditioners should note that these productions include a significant number of morning student matinees in addition to evening performances. To schedule an audition appointment, call Chris Botek at (315) 443-4008.

Actors of all ethnicities are strongly encouraged to audition. All actors are required to bring a picture and resume, and be prepared to present two contrasting two minute monologues or one monologue and one song, not exceeding 5 minutes in total. Singers should bring sheet music, an accompanist will be provided. Auditions for children will be held at a later date.