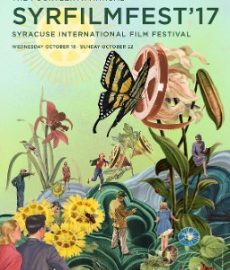 The 14th annual celebration of film right here in Syracuse at the historic Palace Theater.  Films will be shown from USA, India, Iran, and Ireland.  Filmmakers will be guests for Q&A’s and meet & greets.  We also have a night with a silent film and live music – The Cabinet of Dr. Caligari – one of the top silent films in cinema history. SYRFILMFEST OCTOBER 18-22, 2017 Complete Schedule

The Cabinet of Dr. Caligari

Premiere of a score by Donald Sosin of this iconic 1920 silent film, the quintessential work of German Expressionist cinema in conj. with Syracuse International Film Festival & LeMoyne College. Performed by the Society All-Stars, Joanne Seaton, the composer & Colgate Chamber Singers. 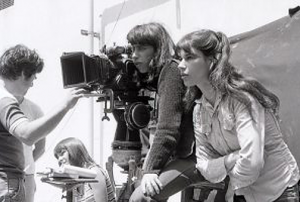 ​Hope I’m In The Frame 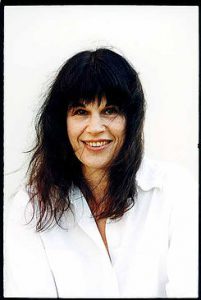 Michal Bat-Adam is the only Israeli woman director to regularly create films since the 1970s. The film is an emotive and associative portrait of the trailblazing filmmaker, a successful actress demanding a place behind the camera despite scathing critiques.

The film follows Bat-Adam’s shooting of her new low-budget film and intimately documents her and her husband of 40 years—film director Moshe Mizrahi—sharing the struggle to make films despite aging and the establishment’s rejection. HOPE I’M IN THE FRAME raises questions about art, aging, love, partnership and compassion- cinema’s encroachment on memory and life.

THE ROAD TO WHERE 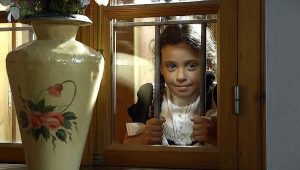 ​Israel 1948. A house by the sea in Jaffa, from which Palestinian families have had to flee in haste, becomes the home of Jewish Holocaust survivors who managed to escape the inferno in Europe.

Out of the turmoil of an existence full of passion and yearning, under the shadow of the unresolved conflict between Jews and Arabs, rises a desperate cry for love.

Michal Bat-Adam weaves an epic poem in which time moves back and forth between past and present and raises questions about the essence of our existence. Instead of a main plot that ties everything together, there are fragments of life that create a puzzle of our own reality. 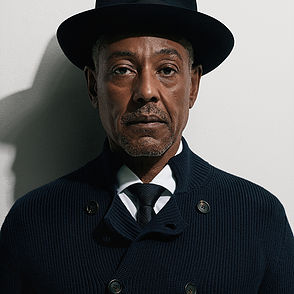 ​This pulse-pounding thriller about a reality show that exploits the on-camera deaths of its players—on live TV. After a dating show ends in violence, its host Adam Rogers (Duhamel) and a ratings-hungry network exec (Janssen) launch a terrifying new program that promises fresh kills every week. The tension mounts as a kindhearted janitor (Esposito) joins the deadly program, hoping to help his struggling family survive…at any cost.

The Cabinet of Dr. Caligari

With ORIGINAL SCORE by Donald Sosin

​At a carnival in Germany, Francis (Friedrich Feher) and his friend Alan (Rudolf Lettinger) encounter the crazed Dr. Caligari (Werner Krauss). The men see Caligari showing off his somnambulist, Cesare (Conrad Veidt), a hypnotized man who the doctor claims can see into the future. Shockingly, Cesare then predicts Alan’s death, and by morning his chilling prophecy has come true—making Cesare the prime suspect. However, is Cesare guilty, or is the doctor controlling him? As German film professor Anton Kaes wrote, “The style of German Expressionism allowed the filmmakers to experiment with filmic technology and special effects and to explore the twisted realm of repressed desires, unconscious fears, and deranged fixations.”

​Presented by: Syracuse University College of Visual and Performing Arts

​When rookie journalist Jay Bahadur (Evan Peters) has an inspiring chance encounter with his idol (Al Pacino), he uproots his life and moves to Somalia looking for the story of a lifetime. Hooking up with a local fixer (Barkhad Abdi), he attempts to embed himself with the local Somali pirates, only to find himself quickly in over his head. Based on the true story of one reporter’s risk-taking adventure that ultimately brought the world an unprecedented first-person account of the pirates of Somalia.

EVENTS AT THE PALACE THEATER 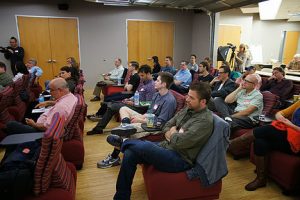 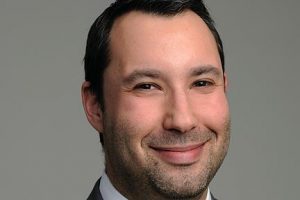 In June, 2017 Dan was named VP, Head of Platforms & Content/New Media for Marvel Entertainment where he oversees all of Marvel’s digital platforms as well as their New Media and Non-Fiction content.

​In this entertaining talk, Silver will intersperse his comments, observations and insights with clips.

EVENTS AT THE PALACE THEATER 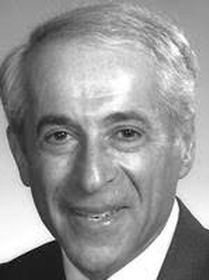 With friendship and wisdom, Eddie mentored the festivals’ co-founders, Owen and Christine Shapiro, for the first three festival years. During this time, he guided them on the development of a non-profit organization and advised them on all aspects of non-profit organizational management. He connected on behalf of the festival with Syracuse University chancellors and leaders of community organizations. Eddie completely supported the idea and goal of shaping the town/gown relationship the Shapiros had envisioned.

SYRFILMFEST 2017 will donate a portion of its ticket sales to help the hungry. As a tribute to Meals on Wheels of Syracuse, the SYRFILMFEST Board and Staff have chosen to highlight our mission of inspiring and engaging the community through film by saying thank you to Meals on Wheels of Syracuse for its work to help seniors and disabled adults who are home-bound alone and not always able to have nourishing meals.

“In past years, SYRFILMFEST has recognized The Carol Baldwin Breast Cancer Fund, The Syracuse Jail Ministry, The North Side Learning Center and Musicians For World Harmony,” says Christine Fawcett Shapiro SYRFILMFEST co-founder. “SYRFILMFEST’s mission to engage, entertain, inform, and inspire the community through film events, has brought it into collaborations with
many community groups over the past 14 years.” 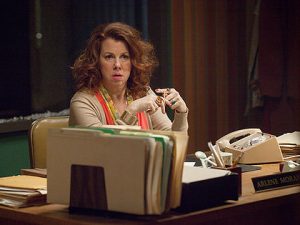 With over 61 acting credits Siobhan will screen segments from and discuss some of her most notable roles from film and television.

SATURDAY PARKING AT SU:
There is free parking at SU for Saturday in lot Q4 on College Place. Use Euclid Ave entrance past parking kiosk then turn right. Q4 is first right.