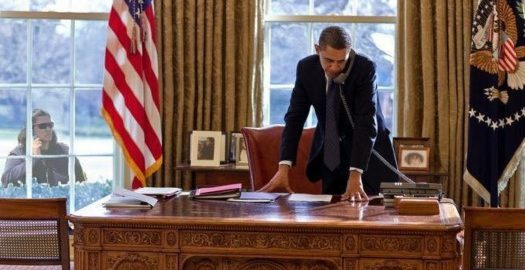 An Oakland California white woman, who has reportedly been identified as Jennifer Schulte, called the cops on Black folks having a BBQ in Oakland, California. Jennifer Schulte actions have been parodied by…um everybody! The countless memes have become among the “Greatest Memes of All Time”.

Instead of getting angry and marching in a circle the interwebs had the perfect response to unbridled bigotry – parody. (“Click” on any meme to enlarge image.) 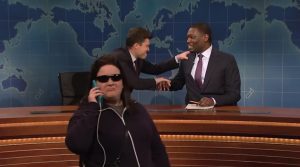 Even Saturday Night Live got into the act.

If you’re Black in the United States this is something you’ve grown accustomed to. There was once the standard, white woman, clutching her purse as you walk by her in public. Since car doors now automatically lock, the lock-my-door-there’s-a –Black man-nearby reaction has disappeared, only to be replaced by new visceral responses to the presence of African-Americans. In 2018, it’s morphed into just living, performing everyday activities in this “multi-cultural” society. African-Americans have been singled out for simply living while being Black! The White Woman Who Called Police At A Black BBQ Has Become The Greatest Meme Of All Time 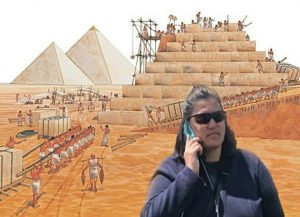 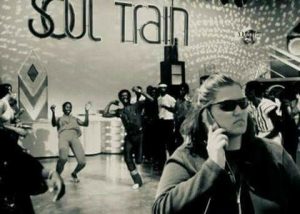 It’s not just barbecuing while Black, after two men had been in the establishment for only several minutes, a Starbucks employee called the police. The public outcry set off a chain of events that has Starbucks closing on May 29th for a day of “cultural sensitivity training”

It’s not just happening when African-Americans grab a cup of coffee at Starbucks. There’s the recent incident of police being called on Black people leaving an AirBnB. Police were summoned to Yale University, the cause, Black graduate student taking a nap. To African-Americans these reactions by some whites have become so hackneyed; one coping mechanism is to place these activities, including this Oakland woman on social media blast.

It’s not just happening to African Americans, Police were called when 2 Native American teens on a college tour, made a local white woman “uncomfortable”. A well-known lawyer in New York City was caught berating Hispanics at an eatery because they weren’t speaking English. He was verbally abusive; as a result of the video going viral he was asked to leave his rented office space. 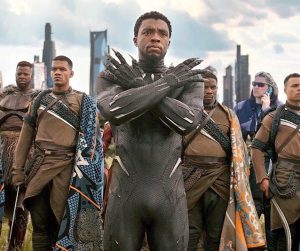 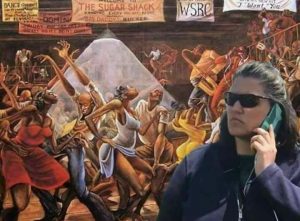 Jennifer Schulte‘s has become the meme queen of May, perhaps of all time. (Until the next one comes along.)

The memes place Schulte’s throughout time and space. She’s present during the construction of the Pyramids, Obamas Presidency, scenes from the Civil Rights Movement, to an appearance in the box office hit, Black Panther. She finds herself in the make believe land of Wakanda, “Oh, crap”.

Jennifer Schulte was then followed by another woman demanding to know why she called the police on the family having a barbeque. Jennifer Schulte on video “Why are you calling the police?” . The police did arrive and no one was arrested or cited for the incident. 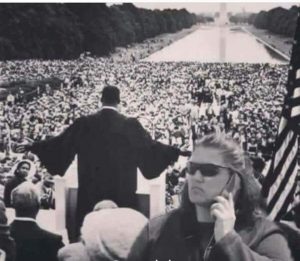 Not only did the video of the melee in the park go viral, the Oakland community gathered on the spot where the confrontation occurred and held a larger gathering, pushing back on those who may have thought African-Americans didn’t belong in that public park. A good time appeared to be had by all.