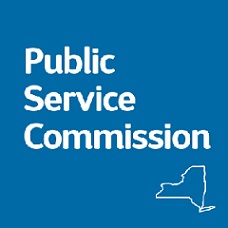 “The New York State Public Service Commission has commenced legal action against Spectrum Media Company for potential violations of its franchise agreement. The State approved Spectrum’s acquisition and its ability to operate in New York based on the fulfillment of certain obligations, including providing broadband access to underserved parts of the State and preserving a qualified workforce.

“The Governor believes it is essential that corporations doing business with the State uphold their commitments, and we will not tolerate abusive corporate practices or a failure to deliver service to the people. 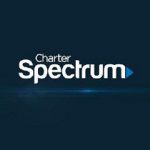 “Large and powerful companies will be held to the same standard as all other businesses in New York. The Spectrum franchise is not a matter of right, but is a license with legal obligations and if those are not fulfilled, that license should be revoked.”