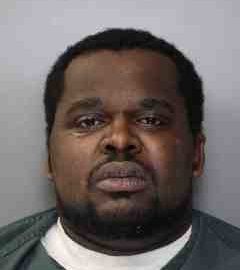 The Syracuse Police Department makes an arrest in a recent homicide investigation. On February 7th, 2019 at about 11:49 AM, Officers responded to 144 Holland St. and discovered the victim, Valerie Crowder 54, deceased within the home.

The investigation is still ongoing and we are asking anyone with information about this incident to call the Homicide Tip Line at (315) 442-5223. All calls will be kept confidential.  Anonymous information may also be submitted by using the “SPD Tips” App, available on Android and iPhones.