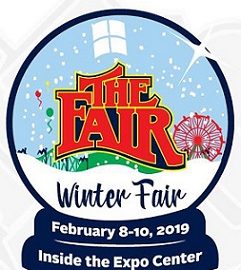 The summer State Fair’s most popular performer, Hilby the Skinny German Juggle Boy, will make his first-ever mid-winter stop at the Fairgrounds at 2:20 p.m., Saturday, February 9. His comedy juggling act is one of 17 performances scheduled for the stage, which ranges from pop, rock, soul and country music to African marimba rhythms and Native American dancing.

“We’re bringing the best of the State Fair indoors and our performance lineup reflects that. We’ve got many great shows that people have enjoyed at the Fair at the end of summer and a few new shows as well,” said Steve Becker of Premier Promotions, the company that is operating Winter Fair with assistance from the Great New York State Fair. 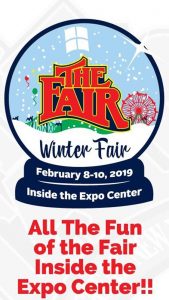 In addition to entertainment, Winter Fair will feature a mini-midway indoors, food, beverage and merchandise vendors, and State Fair cultural staples such as the Indian, Pan-African and Latino villages. Some special activities will also take place outdoors, in front of the Expo Center. Winter Fair runs 3 p.m. – 11 p.m. on Friday, 10 a.m. – 11 p.m. on Saturday and Noon – 8 p.m. on Sunday.

Pre-sale admission is $4 for adults and $2 for seniors age 60 and above and for teens ages 13-17. Children 12 and under are free. A small service fee is added to each ticket, which can be purchased here. At the gate, tickets will be $6 for adults, $4 for seniors and teens and only cash will be accepted.

For more information or sponsorship details, contact the event promoter, Steve Becker of Premier Promotions, at 315-622-2249 or steve@premierpromo.com.