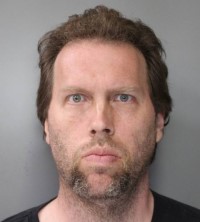 Richard Conto (46) of Clay, was arrested last Friday by Sheriff’s Detectives assigned to the Onondaga County ICAC Task Force (Internet Crimes Against Children.) Conto is accused of possessing more than 1000 child sexual exploitation images and videos which included sexual conduct by a child less than sixteen years of age. He is also accused of having sexual contact with two children less than the age of 11 and 14, which occurred in 2006 and 2008.

Conto was arraigned on June 26th in Centralized Arraignment Court and is currently being held at the Justice Center on $25,000 cash $50,000 bond. He is due back in Court today.