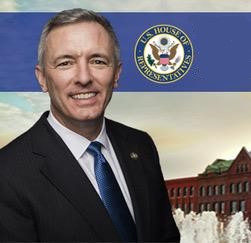 The bill marks the 15th bipartisan measure Rep. Katko has passed through the House this term, and the 30th bill passed since he was sworn in to represent Central New York in Congress in 2015. 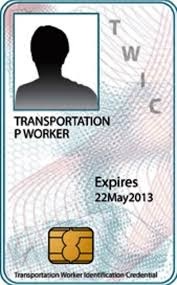 The bill provides necessary relief to transportation stakeholders who have suffered under the opaque and unresponsive rulemaking processes of the Department of Homeland Security.  Specifically, the bill addresses concerns expressed by many industry stakeholders over the pending implementation of a biometric reader requirement for Transportation Worker Identification Credentials (TWIC) card holders at high-risk ports. The TWIC program was established after 9/11 to improve security at high-risk ports.  However, since its inception, DHS has failed to issue timely implementation guidance in advance of this rulemaking, leaving stakeholders unsure as to how and where to direct resources for compliance.  Rep. Katko’s bipartisan bill will delay the implementation of the “reader rule” until an ongoing study on the effectiveness of the TWIC program is complete.

“Nationwide, thousands of individuals are employed by countless industries that support our nation’s infrastructure. For several months, many of these industries have awaited guidance from DHS regarding implementation of the TWIC ‘reader rule.’  Yet, as the upcoming August 23rd deadline approaches for compliance with this program, it has become nearly impossible for industries to move forward without guidance from DHS,” said Rep. Katko. “The bipartisan measure passed through the House yesterday evening will ensure greater transparency from DHS and enable a more responsive and collaborative process in implementing any future rule.” 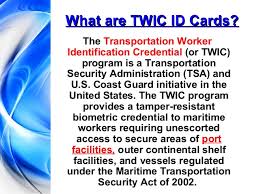 Majority Whip Steve Scalise stated, “I applaud Rep. Katko for introducing the Transportation Worker Identification Credential Accountability Act of 2018 and for his hard work in its successful passage on the House floor. For years, the TWIC program has been plagued with red tape and burdensome requirements, which bog down efficiency on our waterways. I have been a strong champion of reforming the TWIC program, and know that Congressman Katko’s bill is a commonsense approach to preventing further onerous regulations under the TWIC program, while allowing proper oversight of the Coast Guard’s rulemaking process. I applaud Rep. Katko on passing this important piece of legislation and on his record of passing 30 similarly strong bills over the past two Congresses.” 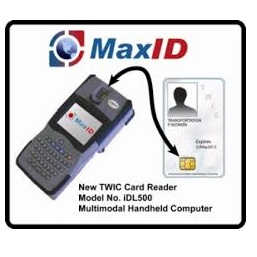 Rep. Katko continued, “In a time of gridlock in Washington, I’ve consistently worked across the aisle to be an independent and productive representative for Central New York, and I’m proud to have passed my 30th bipartisan bill through the House.”