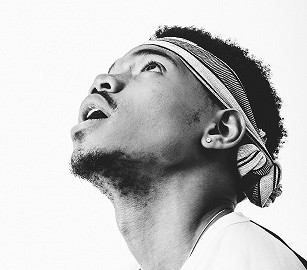 Syracuse, NY – University Union has announced the lineup for Block Party 2016, featuring a co-headline between the DJ/producer duo, The Chainsmokers and Chicago hip-hop artist, Chance the Rapper.

Two producers hailing from New York, Alex Pall and SU alumnus Drew Taggart met in 2012 and joined forces to form The Chainsmokers. The duo quickly gained notoriety for their club remixes of alternative rock music, as well as their hilarious personalities and wild antics at live performances. 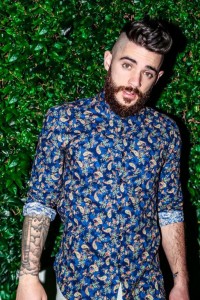 Their signature sound has its foundation in indie, progressive and pop music. In 2015, the duo released their debut EP “Bouquet” featuring their hit “Roses,” which dominated the iTunes Top Dance/Electronica Songs chart, holding the #1 spot for several weeks. The Chainsmokers’ debut album is expected later this year; with lead single “Don’t Let Me Down” featuring Daya currently sitting at #4 on the Billboard Dance/Electronic chart. Second single “Inside Out” was released this past Friday. The Chainsmokers will be making their first Coachella appearance later this month.

After releasing his debut mixtape “10 Day” in 2011, Chance the Rapper – birth name Chancellor Bennett – has quickly become one of the most celebrated hip-hop artists of this generation. In 2013, Chance the Rapper released his second mixtape “Acid Rap,” which received over three million downloads and universal acclaim. His jazz-infused style of music evokes nostalgia among young listeners with its warm, playful qualities.

In 2015, he released “Surf,” the highly anticipated mixtape from his collaborative project known as The Social Experiment. Chance recently appeared on Kanye West’s “The Life of Pablo,” with a featured vocal on “Ultralight Beam,” in addition to co-writing credit on four other tracks with West. 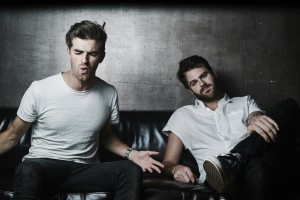 A unique artist who seamlessly blends hip-hop, pop and soul into a genre all his own, Jon Bellion burst on to the New York music scene in 2014 with singles “Munny Right” and “Carry Your Throne.” His debut album ‘”The Definition” was released later that year to critical acclaim. Bellion is currently working on his second album, whose lead single “All Time Low” recently earned him the #1 spot on Billboard’s Emerging Artists chart.

There will be a ticket pre-sale for full-time SU/ESF students that will run from Monday, April 4 at 10:00 AM until Wednesday, April 6th at 11:45 PM. SU/ESF ID required for pre-sale purchase, with max 2 tickets per ID. 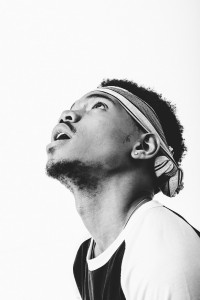 Public on-sale will begin Thursday, April 7th at 10:00 AM. The Student price is $25 for general admission Dance Floor Access seats, and $20 for First Level general admission and Second Level reserved seating. The General Public price is $34. All tickets will be sold online via Ticketmaster.

To purchase pre-sale tickets, click “Got an Offer Code?” and enter the 9-digit ID number. All student tickets must be picked up at the Ticket Booth outside Gate E of the Carrier Dome starting Monday, April 18th at 10:00 AM.

For questions or concerns regarding this performance, be sure to follow University