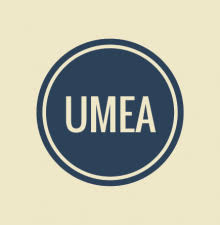 Companies to be recognized at UMEA’s inaugural awards event, May 24

During the event UMEA will also highlight WBE Businesses on the Horizon including: Me’Shae Brooks-Rollings; Eillen Collins, Admin On Call; and Global Access. 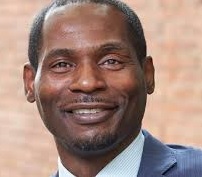 “Through this important event we recognize the many minority-owned companies that help fuel the region’s economy through their persistence, commitment, and dedication to increasing opportunities for all MWBE businesses,” said Rickey T. Brown, executive director of UMEA. ”We are grateful to these individuals and organizations for their leadership and impact on our community.”

A single company or individual will be recognized in each category at UMEA’s Community Engagement Awards, May 24. The event celebrates and recognize the many public, private, and corporate institutions that support and contribute to the success of our regional MWBE firms.

The event will also feature a keynote address by Vaughn Irons, chief executive officer of APD Solutions, and Atlanta Businessman of the Year. 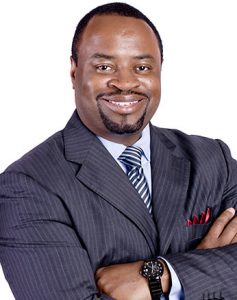 Vaughn was born in a caring but economically distressed Syracuse, New York. Although both parents were actively involved in his life, he was primarily raised by a single-mother who stressed education and fighting for human rights. He is a product of his family roots in Thomasville, Georgia and in Bamberg, South Carolina where his father and mother’s families lived. Both of his parents were the first in their families to attend college. Vaughn’s proud mother is currently a senior administrator at Syracuse University in New York and Vaughn’s father is one of the first African-Americans to receive a Master Degree in City Planning from the Georgia Institute of Technology (Georgia Tech).

At an early age, Vaughn learned the value of saving and homeownership from his grandparents who purchased the family’s first home IN CASH after saving for 48 years – and Vaughn took an interest in neighborhoods and community from that time forward. He realized the inconsistencies between neighborhoods and desired to do something about it one day. He committed his life to being a part of creating and developing community solutions instead of just complaining about their problems. Read more about the keynote Speaker click on the following link: Vaughn D. Irons, Chief Executive Officer, M.B.A., C.A.P.S 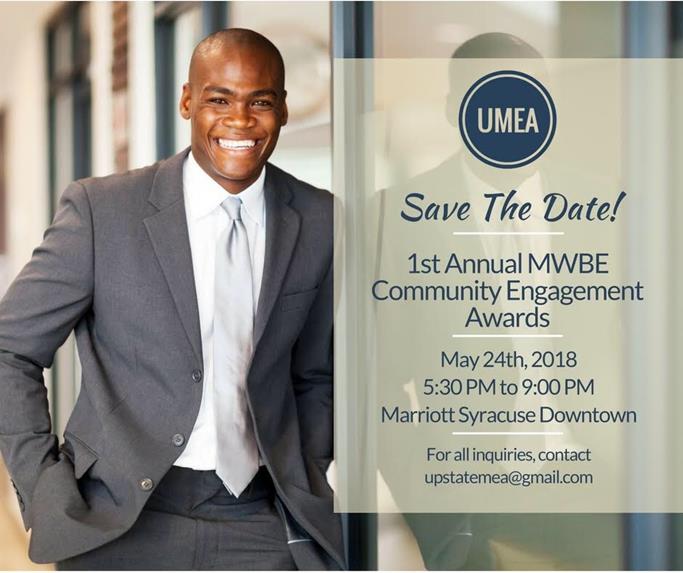 Executive of the Year

Procurement Professional of the Year

Community Partner of the Year

Innovator of the Year

Community Development Project of the Year