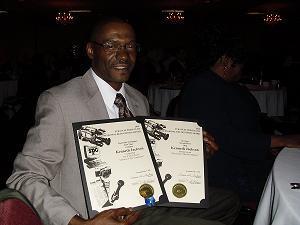 There were journalists from as far north as Watertown and as far south as Binghamton who participated in the 2010 awards contest, and attended Saturday evening’s dinner.

Ken Jackson is publisher and editor of Urban CNY and contributing writer for City Eagle. with his column called “Urban CNY.”