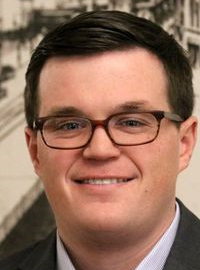 Ben Walsh, I am writing to you in my capacity as the Chair of the Finance Committee of the Common Council to demand the immediate restoration of funding to the “ShotSpotter” program. While the ShotSpotter program was cut due to lost revenue from Covid-19, now that President Biden has signed the American Rescue Plan the city can comfortably project that we will have the resources to pay for this critical tool.

As you’re aware, gun violence is a public safety crisis in our city right now. 2020 matched the record for homicides with 31. We also saw an increase of over 200 shootings in 2020 compared to 2019. Unfortunately, this crisis has not abated in 2021 as this week we saw three shootings over a five-hour period. 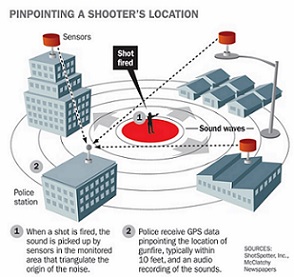 The reality is that these are just the shootings that we know about. Without ShotSpotter, our police department is reliant upon neighbors calling 911 to report shootings. When that doesn’t happen, criminals can fire weapons in our neighborhoods without repercussion. If our officers don’t know that a crime was committed, they can’t perform the investigation needed to get violent criminals off the street. We know that without ShotSpotter, shootings are underreported. In 2019, First Deputy Chief Cecile reported to the Council that calls for shots fired were “off the charts,” which was attributable not to an increase in shootings but to police becoming aware of the shootings due to the introduction of ShotSpotter technology. By cutting this technology, we are cutting off the vital data that our police need to reduce gun violence and save lives.

While Syracuse has claimed to take a data driven approach to government, not utilizing the
ShotSpotter program reveals a failure to consistently live up to that claim. Residents deserve to feel safe in their homes. Unfortunately, due to the violence in our city, many do not. Now that our city’s fiscal situation has stabilized, we owe it to our residents to provide our officers with the data needed to curtail the epidemic of gun violence in our city.