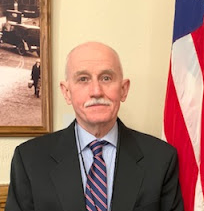 Folks. I wanted to post this as soon as possible. Today, I found out that Catholic Charities is going ahead with plans to move their Men’s shelter from Clinton Street to 501 West Genesee St. This facility will have the capability to house 100 homeless men every night plus it will act has a facility to deal with the multitude of problems that this population possesses.

This move was precipitated and aided by JMA wireless who is constructing a large facility on the former Coyne Landry site on the South side. I have informed Catholic Charities that I opposed this move and will fight it.

To my great disappointment the Mayor has told me he will remain neutral in this fight. 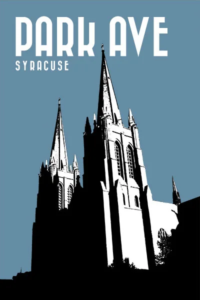 As a City Councilor I have consistently fought for the stability and safety of our City neighborhoods. I have personally witnessed the tremendous resurgence and renaissance of the Park Ave neighborhood led by this Association and its leaders like Shawn Fiato over the last 25 years. I have seen new investments and the rehabilitation of the Dietz building and the opening of Middle Ages Brewing.

I firmly believe that this Homeless Shelter will have an adverse and detrimental effect on the Park Ave neighborhood. I urge everybody who loves this neighborhood to get involved in the effort to stop this threat.