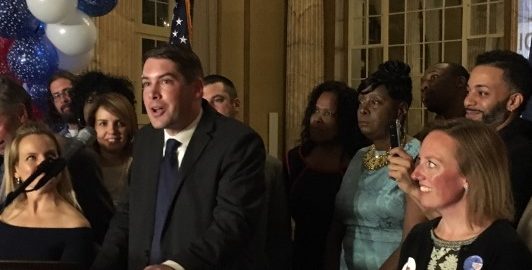 Plans include a free, public swearing-in, an inaugural ball, and a private, official ceremony

Syracuse, NY (Dec. 20, 2017) – Syracuse Mayor-elect Ben Walsh will take a public oath of office on the steps of City Hall on Saturday, Jan. 6 at 10 a.m. Syracuse City Court Judge Derrek Thomas will administer the ceremony, which will be followed by an Open House at City Hall. The Open House will include refreshments, short performances by various cultural groups and tours of City Hall.

“It’s the people’s government, so the Mayor-elect wants an inaugural event that is inclusive and accessible to everyone in our community who wants to participate,” said Jennifer Owens, a co-chair of the Inauguration committee. “We’re excited for a celebration that will honor our new Mayor, while also celebrating our city and our citizens.” 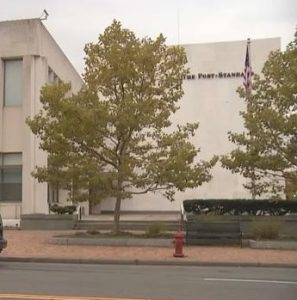 An Inaugural Ball will be held on Saturday, Jan. 27 from 6 p.m. to 11 p.m. in the former Post Standard Building, overlooking Clinton Square in downtown Syracuse. The building is now owned by VIP Structures, a Syracuse architectural, engineering and construction firm, which is redeveloping the structure for commercial office space and residential units.

“The former Post Standard redevelopment is an exciting project and perfect location for the Inaugural Ball. Guests will get a rare sneak preview of the site, which is so representative of the creative progress that is ahead for the City of Syracuse,” Owens said. 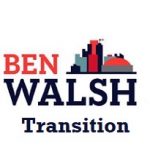 Additional details about the ball, including information about how to purchase tickets, will be available soon. Those wishing to provide goods or services, or sponsor the event, should contact the inauguration planning committee at walshinauguration@gmail.com.

Before officially taking office Jan. 1, Mayor-elect Walsh will be sworn in at a private ceremony with friends and family inside City Hall on Sunday, Dec. 31.