On New Year’s Eve, many Black churches across the country will have congregation members pouring in to the pews for “Watch Night Service,” a special night of prayer, commemoration and celebration. Local churches have scheduled Night Watch contact them for additional information. (See The Promise Land Church Night Watch announcement below) 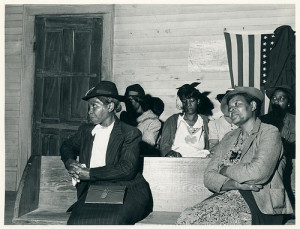 “Watch Night Service*” finds its roots in a Christian tradition that may have started as far back as 1733 in the Czech Republic. When the practice was adopted by Blacks in the United States, it took on a new and significant meaning. Here is one person’s widely circulated account of the tradition’s history and meaning in the Black community:

The Watch Night Services took on special significance to African Americans on New Year’s Eve in gatherings on December 31, 1862, also known as “Freedom’s Eve.” On that night, Blacks came together in churches and private homes all across the nation, anxiously awaiting news that the Emancipation Proclamation actually had become law. Then, at the stroke of midnight, it was January 1, 1863, and all slaves in the Confederate States were declared legally free.

When the news was received, there were prayers, shouts and songs of joy as people fell to their knees and thanked God. Black folks have gathered in churches annually on New Year’s Eve ever since, praising God for bringing us safely through another year.

It’s been 149 years since that first Freedom’s Eve and many of us were never taught the African American history of Watch Night, but tradition still brings us together at this time every year to celebrate “how we got over.”

(Please contact your local church for their Watch Night schedule of activities.)

The Well of Hope Church 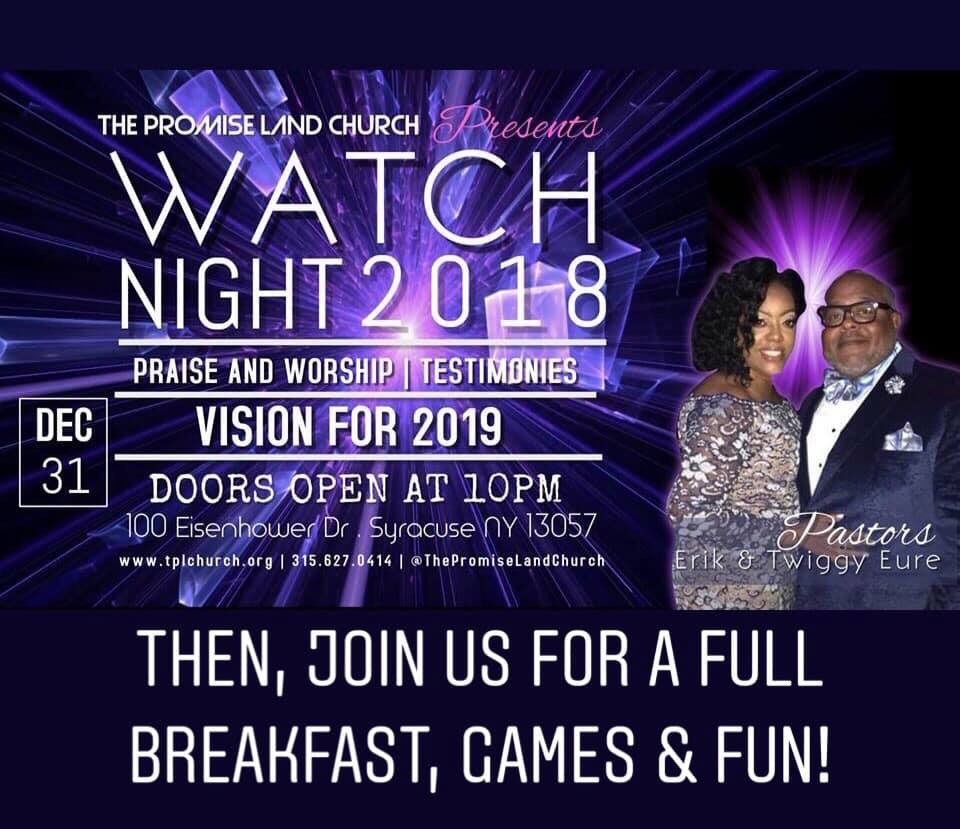