I’m following the conversations around Blueprint 15 and the partnership between Syracuse Housing Authority, Allyn Family Foundation, and Purpose Built Communities. I would love to see the thriving “neighborhood for all” proponents are aiming for, but am concerned the lives of the most vulnerable will not be improved, only moved.

That said, I’m heartened to see leaders I respect (and who have been fighting for equity since before I could spell it) on the Blueprint 15 board, and many other wise advocates and community members who are enthusiastic about the concept. It’s my hope that intentions are good, and a true opportunity is at our feet, but I believe it’s the job of the public and the press to advocate and question, to ensure the best possible outcome. I am grateful to Ken Jackson and others for pushing necessary conversations, however difficult, and also to the folks at Allyn Family Foundation for responding.

In the spirit of that dialogue, and after talking with folks in the community and listening to SHA Director Bill Simmons, and Allyn Family Foundation Director Meg O’Connell speak about the project on WRVO’s Campbell Conversations, on Saturday, I have some concerns: 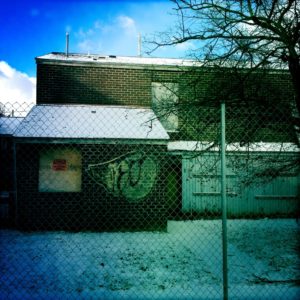 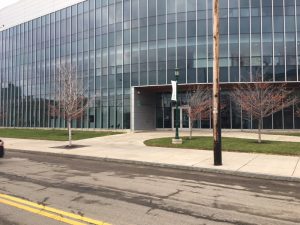 CRIME AND “QUALITY OF LIFE”

These are some of the questions bouncing around for myself and others. My intention is not to be in opposition to this project. I’m not in opposition to it, and am holding onto my optimism that we can do this right, because I believe in my city. But I also believe in my city’s history, and know that if we don’t explicitly build equity into the fabric of every aspect of Blueprint 15, we will not achieve it, despite the best of intentions. I hope we can work together as a community to learn from past mistakes and truly follow through on building a true neighborhood and city “for all”.